Washington (US), Oct 02 (ANI): A few hours after Twitter was reported to be down in several parts of the world, including India with the homepage refusing to load, the company said that they have "fixed" it now. Through their handle - 'Twitter Support' the social media company announced that the issue has been fixed. "Let's see if this works... You may have had trouble sending and seeing Tweets. (Yeah, us too.) We've now fixed this," the tweet read. Earlier, instead of showing a fresh feed of tweets, there was a pop-up message appearing on Twitter that read, "Something went wrong, try again."The platform seems to have resumed operations for the users now. However, there's still no information on why there were issues for around 15 minutes to 30 minutes today evening. 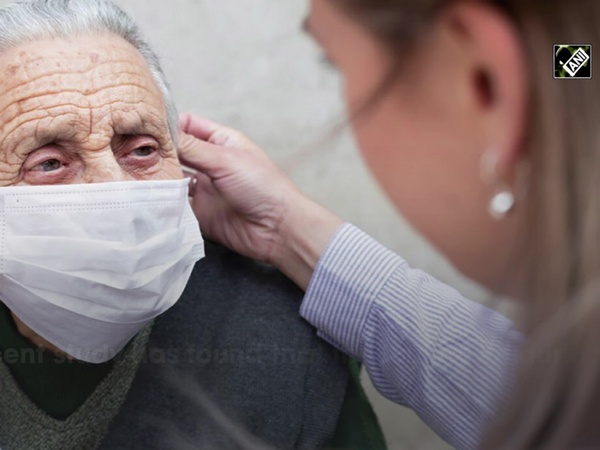 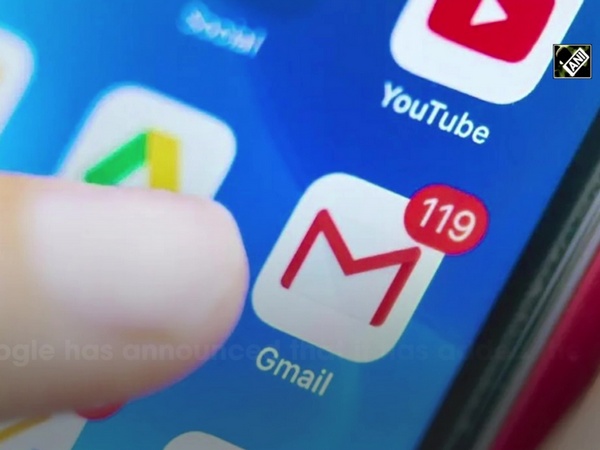