New Delhi, May 06 (ANI): On the occasion of Israel’s 74th Independence Day celebrations in Delhi, country’s Ambassador to India Naor Gilon said that relationship the two countries share is a connection between very old civilisations and is probably the basis for very healthy bilateral relations. “Special thanks to our Guest of Honour, Minister S Jaishankar for really honouring us on this wonderful day of the 74th anniversary of Israel. This year we are also celebrating 30 years of full diplomatic relations between the countries,” said Naor Gilon. “I've to quote our Guest of Honour who during his visit to Israel last October said that relations between us didn't start 30 years ago. It's a connection between very old civilisations which is probably basis for very healthy bilateral relations the two modern countries are having,” he added. 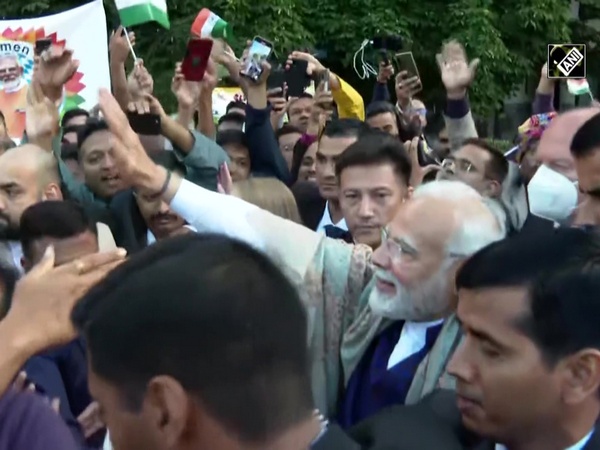 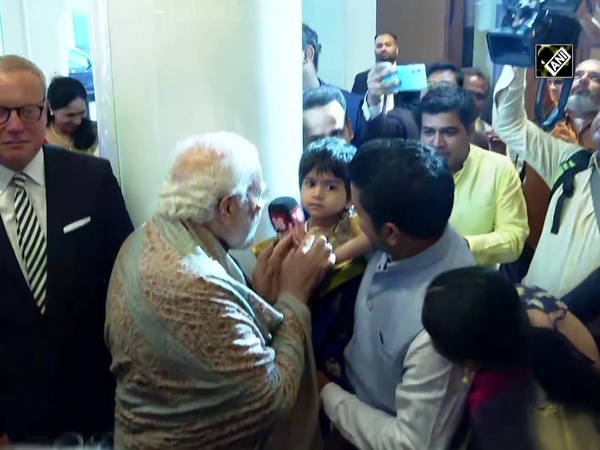