New Delhi, Dec 06 (ANI): American video streaming giant YouTube has rolled out a 'listening controls' feature for YouTube app users on Android and iOS. As per GSM Arena, the feature appears to be exclusive to Premium subscribers for now. Users will gain the access to the usual set of controls with play, pause and previous or next video alongside buttons for 10-second rewind/forward. As per GSM Arena, the control page also has like, save and speed playback controls. With these features, the regular YouTube app is also aiming to take a cut of the music streaming pie. 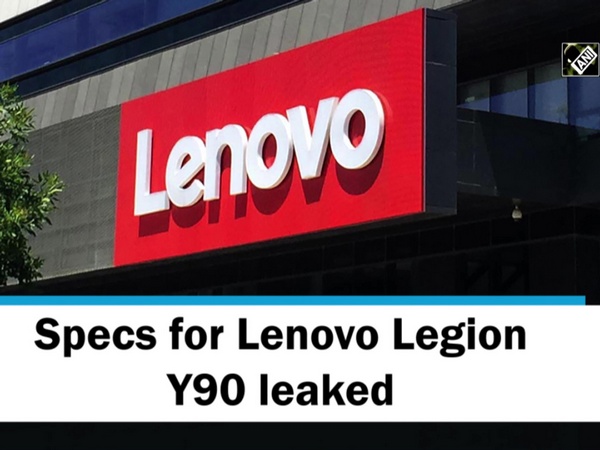 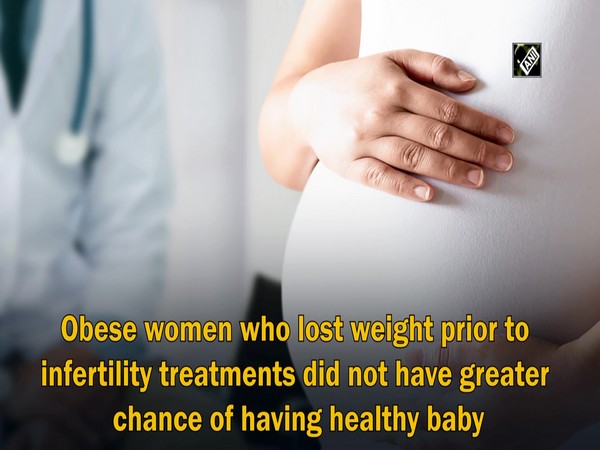