Sri Lanka – Things are getting worse

Colombo ( Sri Lanka), November 17, 2022 (ANI): Since Ranil Wickremesinghe took office as the President of Sri Lanka, a number of people have been detained, and some even been charged with serious offences under new draconian measures put in place by Ranil’s government to crush the protests against rising cost of living and a shortage of basic essentials.Opposition leaders have also joined the demonstrations calling the ruling government repressive. Observers predict that the island nation's protracted protests may further weaken the already frail government, which has yet to emerge from its worst economic crisis in seven decades.Sri Lanka has been in the throes of deep financial crisis this year caused by record-low foreign exchange reserves. 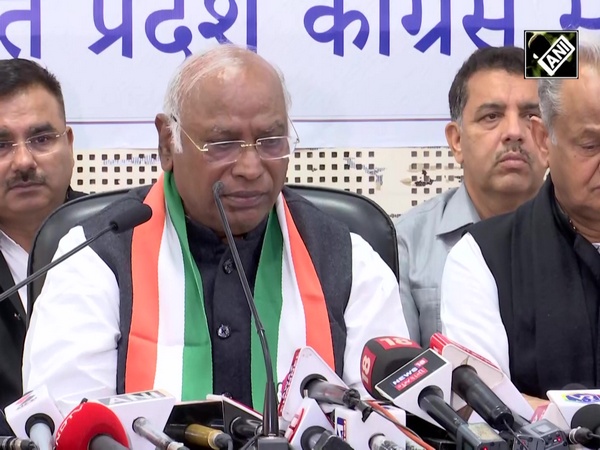 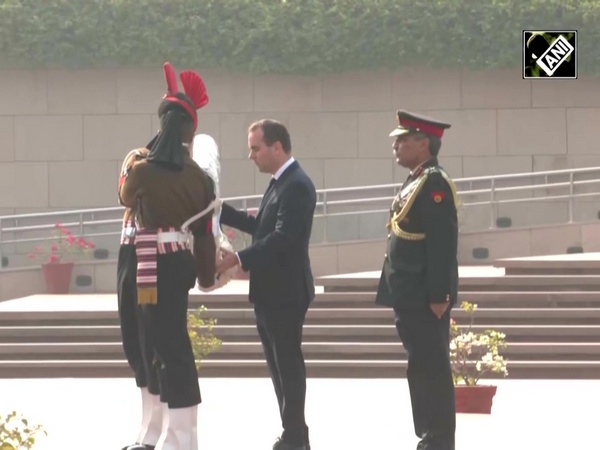