New Delhi, Sep 16 (ANI): Amid the ongoing investigation on conman Sukesh Chandrashekhar money laundry case and actor Nora Fatehi, Crime/EoW Special CP Ravindra Yadav on September 15 in Delhi, briefed about Nora Fatehi’s interrogation that was held at the EOW office. “Nora Fatehi was called today so that she could confront Pinky (Pinky Irani who introduced Nora Fatehi and Jacqueline Fernandez to Sukesh Chandrashekhar). We cleared the contradictions today after both of them were called together. Nora's brother-in-law, who is her cousin's husband, had received the vehicle that was given to Nora,” Ravindra Yadav said. “Sukesh Chandrashekhar's wife has a studio in Chennai, Nora Fatehi was called for its function and was told to not take a fee and that they're gifting her a car instead. She says she was suspicious when he called her repeatedly and broke all contact with him,” he added. 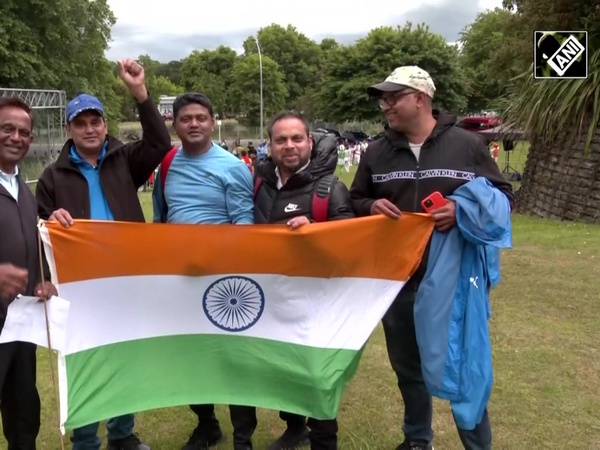 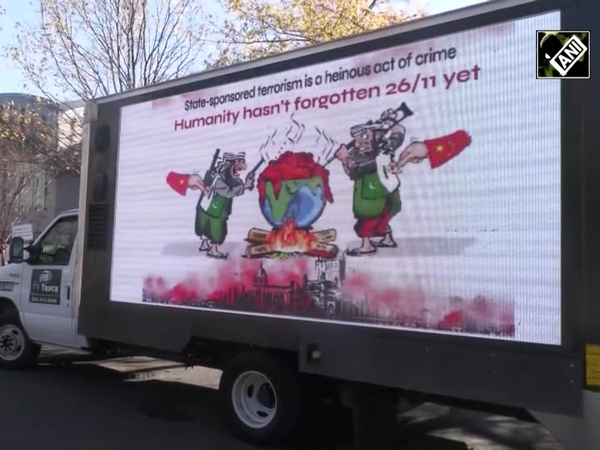