United Nations, August 1 : United Nations Secretary-General Antonio Guterres on Saturday welcomed the official opening of the coastal road in Libya, in the presence of the United Nations Support Mission in Libya.
Through a statement attributable to his deputy spokesperson Farhan Haq, the UN chief said that "this is an important and long-awaited development for the people of Libya."
"He welcomes in particular the crucial efforts of the 5+5 Joint Military Commission and extends his appreciation to the Presidency Council and the Government of National Unity for their support in securing this critical step," said the statement.
The secretary-general renewed his call to all concerned national and international stakeholders to expedite the implementation of the October 2020 Libyan Ceasefire Agreement, and to work together to implement the Libyan Political Dialogue Forum Roadmap and hold national elections on Dec. 24, 2021.
"The secretary-general reiterates the support of the United Nations to the people of Libya in their efforts to advance peace and stability," said the statement.
The Libyan coastal road is a highway that is the only major road that runs along the entire east-west length of the Libyan Mediterranean coastline. In the 2011 Libyan civil war the highway was a strategic and symbolic element, as the main route through the contested coastal region between Sirte and Benghazi.
The coastal road was closed in April 2019 when the east-based army launched a military campaign against the former UN-backed Government of National Accord in and around Tripoli, which lasted more than a year.
In October 2020, the rival parties signed a UN-sponsored cease-fire agreement that ended the war.
Source: Xinhua 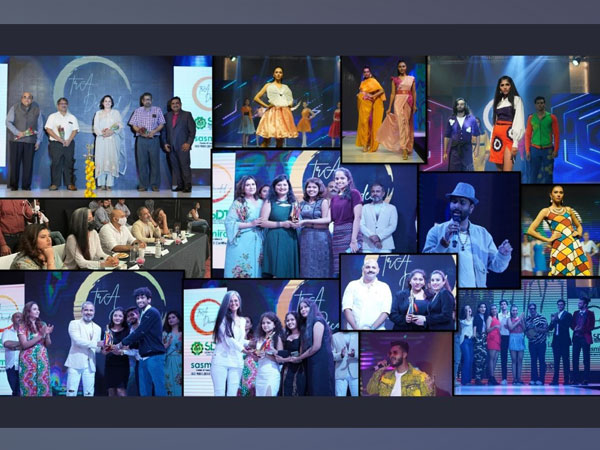 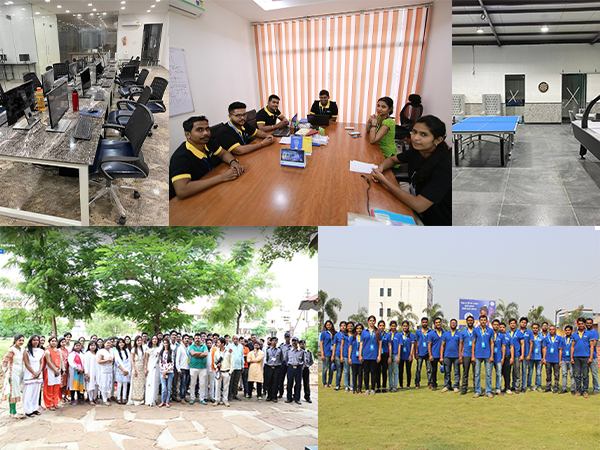 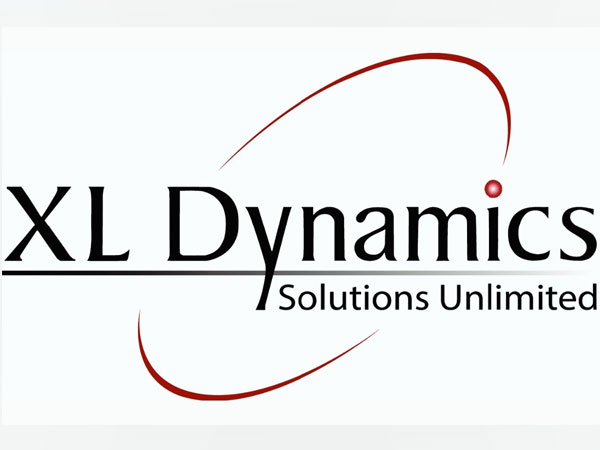 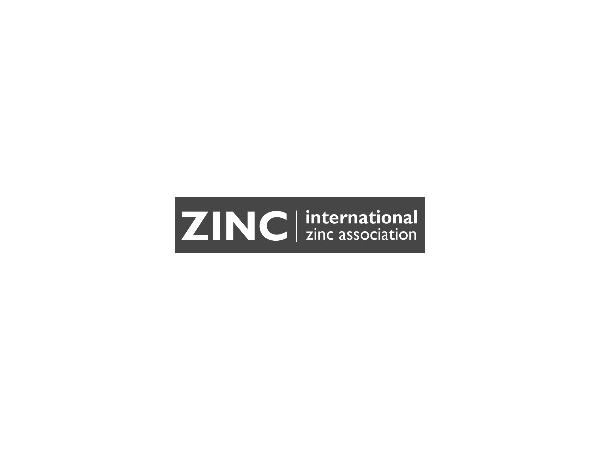 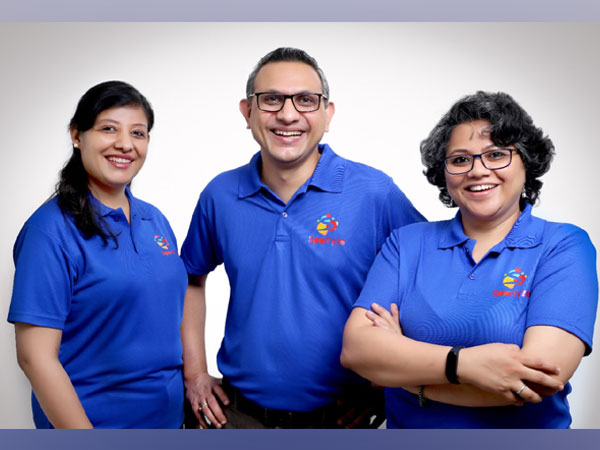 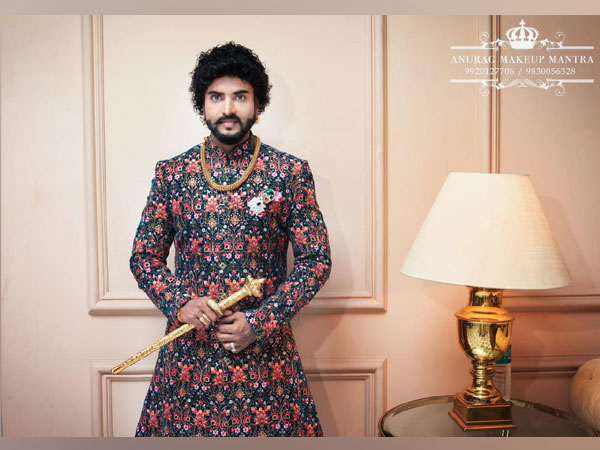 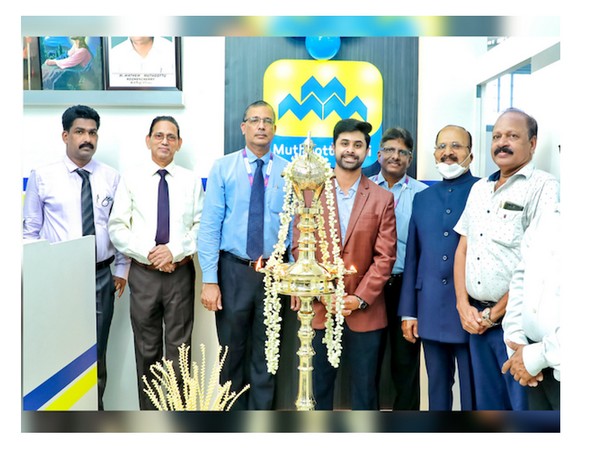 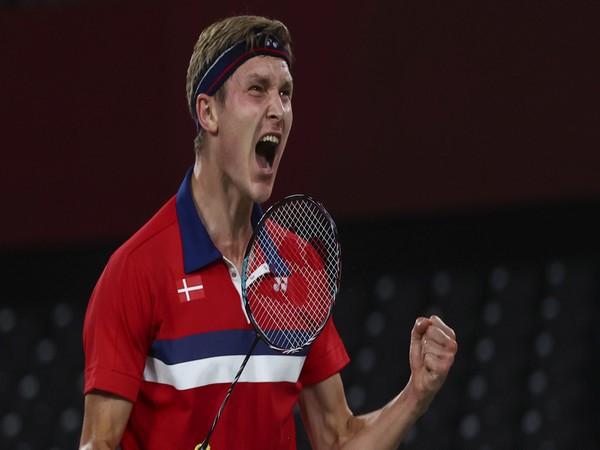