New Delhi [India], January 21 (ANI/TPT): American Producer Janapriyan Levine releases a new Punjabi folk song 'Mai Teri Tu Mera' on his official YouTube channel.
The video is directed by V.K Singh and depicts an unfulfilled love between a young and hopeful couple against the backdrop of cultural expectations. Gurgulshan Singh is the voice behind this golden eras' folk music. With its unique composition and poetic voice, the song has garnered immense love from the audience.
"I was working on a simple chord pattern at the time I had Gurgulshan in my studio. I was laying down these R & B style chords on an old Wurlitzer piano which became part of the song's signature. I gave him this laid-back chill groove in his headphones and said, what do you think of this? and he just started singing Mai Teri Tu Mera over the top of it. It was almost one of those things that you stumble on accidentally. The juxtaposition of the melody against those chords brought out a new feeling from an old tune", says the Music Producer Janapriyan Levine
The Multi-Instrumentalist Janapriyan has a bunch of energizing Punjabi tracks to his credits. Being a versatile producer, he has collaborated with several diverse singers.
Expressing his feelings towards being a true Punjabi music lover, Janapriyan says, "There is nothing else on earth that swings like Punjabi music. If Africa gave us funk, Punjab gave us swing, and the world is a better place for it. The grooves are completely infectious. Attend any Punjabi wedding or event where there is music, the moment the dhol and the tumbi kick in, everyone in the place goes bopping. In the early 2000s bhangra was the biggest thing in the clubs of New York City. Truly one of the planet's coolest sounds."
Janapriyan Levine has previously released 'Tera Hua' with Vikalp Sharma and 'Bajre Da Sitta' with Meenal Jain. He plans to make vibrant music videos on his YouTube channel every month, featuring vocalists from all around the world, particularly from India. He has genuine & musical fan base to his YouTube channel and Instagram which shows his passion and determination towards his work. Janapriyan has established a brand that is zany, reverent, subversive and all his own in the hybrid zone where musical cultures collide.
The song is released on Janapriyan's YT channel and on all the audio streaming platforms
Mai Teri Tu Mera: https://www.youtube.com/watch?v=fkP7zNChYoo
This story is provided by TPT. ANI will not be responsible in any way for the content of this article. (ANI/TPT) 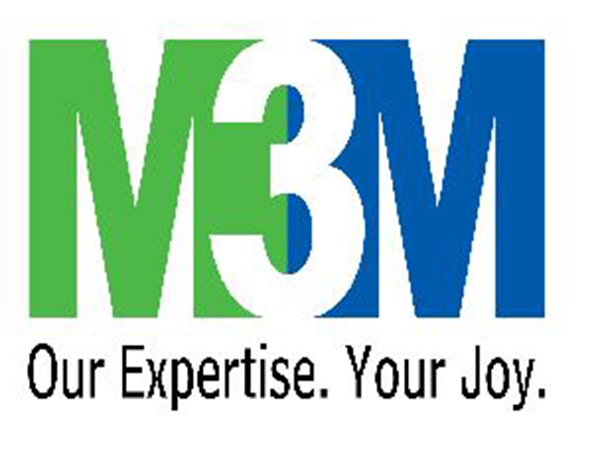 Gurugram (Haryana) [India] May 21 (ANI/NewsVoir): M3M India has invited its customers of M3M Capital, located at Sector 113, Smart city Delhi Airport, to lay foundation bricks, at the grand Bhoomi Poojan event on Sunday, May 22, 2022. On behalf of every proud M3M Capital owner, who would lay the foundation brick of their home, M3M Foundation will sponsor the education of a girl child. M3M Foundation is a philanthropic arm of M3M India and under its programs 'Saakshar' and 'iMpower', the foundation is strongly promoting education for deprived children. 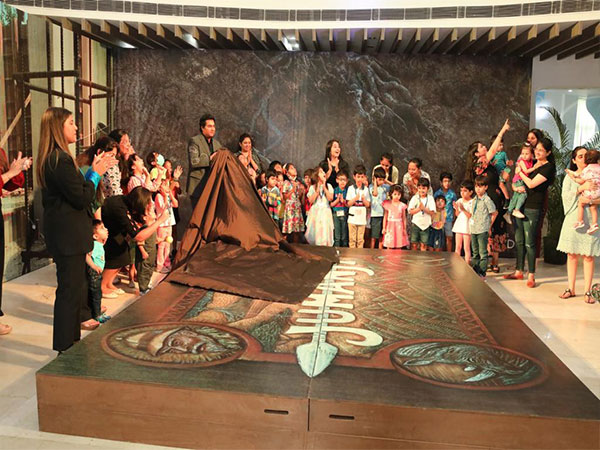 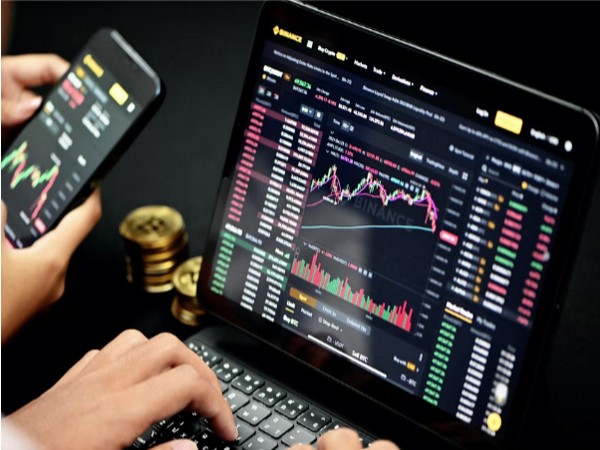 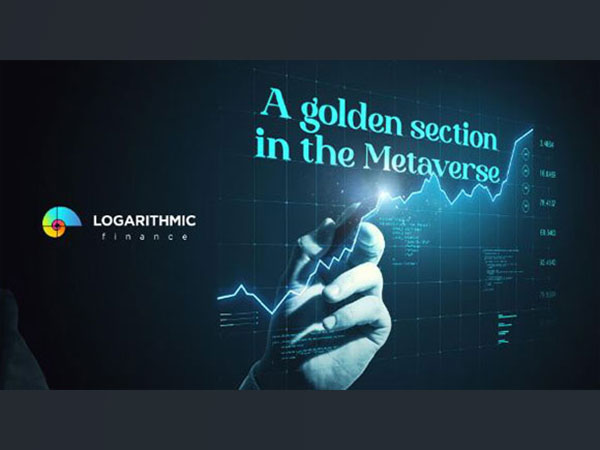 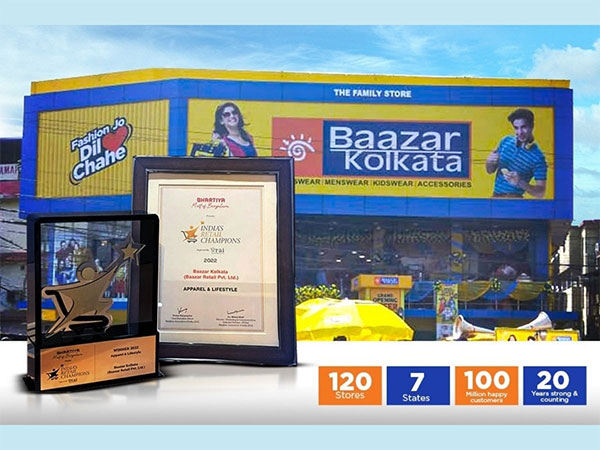 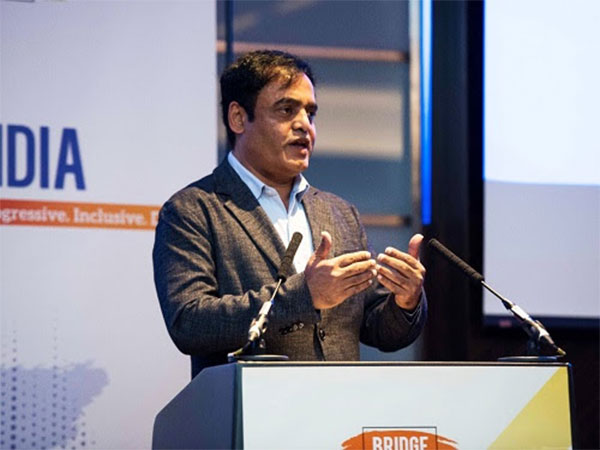 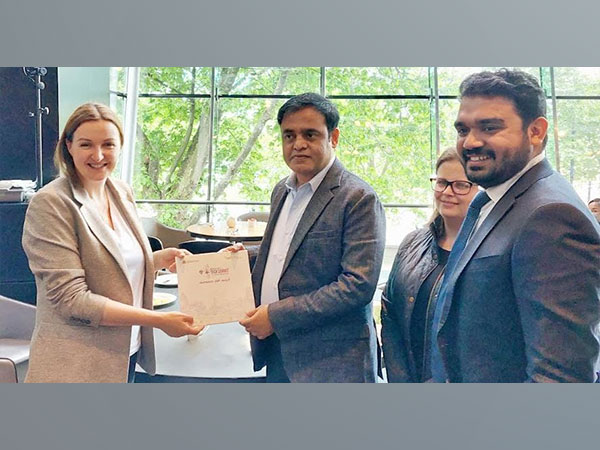 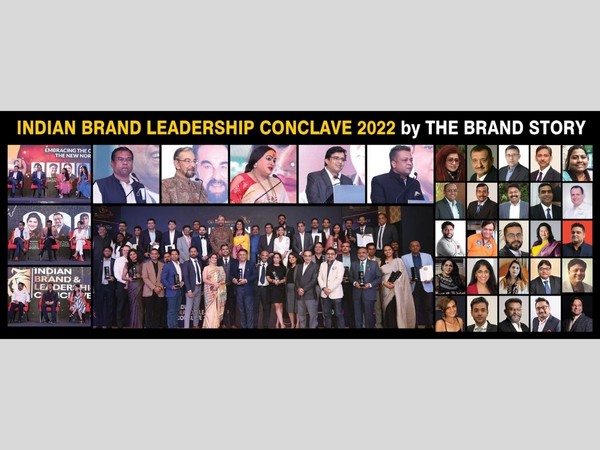