Harare (Zimbawe), August 24: For Revai Madondo, a professional female boxer in Zimbabwe, the effects of pandemic lockdowns have been catastrophic.
Social distancing measures that have become commonplace to curtail the spread of COVID-19 have had major implications for boxers, Madondo said, adding that this has meant serious financial hurdles for scores whose livelihoods depend on the combat sport.
"COVID had dire consequences, as we speak there are no fights, we earn our living through fights, so COVID continues to mess up things.
"In addition, gyms are closed, that's where there is boxing equipment. So as a boxer I depend on doing exercises at home, if I manage to get a punching bag then I train with it, that's how we are coping," she told Xinhua.
To protect the health of athletes and spectators, sporting events in Zimbabwe have been halted for an indefinite period.
Tournaments briefly resumed in March after a year-long hiatus but were abruptly stopped once again in June following a surge in COVID-19 infections as the third virus wave swept through the country.
But despite pandemic disruptions, the budding pugilist will not hang her gloves.
The super flyweight, champion known in the boxing circles as "Black Jaguar", has continued with her solo practices in her apartment in Harare to ensure that she stays in shape.
"The cancellation of sporting events soon after their resumption affected us a lot because we thought things would start flowing normally, but sporting events were halted, and it hindered our progress and now we have no idea if we will carry on, will things normalize, but as boxers, we will continue training at home," she said.
Despite constrained training schedules, Madondo performed exceptionally well at a tournament held in Harare in June.
Dubbed "Pound for Pound series" and themed "Knockout COVID-19", the event was the second national boxing tournament to be held in Zimbabwe following the resumption of sporting events in May.
The fierce boxer managed to vanquish her opponent in the third round of the bout.
Madondo, who turned professional three years ago, has fought seven professional fights and she has four wins, one draw and two losses.
But as a professional boxer, the major hurdle she faces is securing sponsors on a regular basis, a development that has been exacerbated by the pandemic.
"I have sponsors, they help me here and there, not all the time, which hinders my progress. For example, my current sponsors only assist me during the fight, but before we go for fights I need to survive, I need to train and so on.
"So if you don't have those sponsors, to manage expenses like food, paying rent and paying for a gym membership, there is no choice other than going out, engaging in menial trade, and then come to train with others so that things can go on smoothly," she said.
Since income from fights has long dried up, Madondo now depends on selling leather products in order to eke out a living.
Madondo said in addition to financial issues, female boxers face a myriad of challenges, one of them being sexually exploited by male coaches or managers.
While many sponsors are keen on supporting female boxers, she said, it is Middlemen who are mostly men who tend to benefit at the expense of female boxers.
The pandemic might have brought with it unprecedented challenges, but Madondo remains confident that there is a light at the end of the tunnel.
"As a boxer, I continue training, running, doing regular exercises so that when tournaments resume I'll be ready, I'll be strong, so I will not stop training, I will continue doing exercises, it will help me stay fit," she said.
Although life has not been easy under lockdown, the fighter said she will not hang her gloves but will carry on until tournaments resume and she returns to the ring.
Source: Xinuha 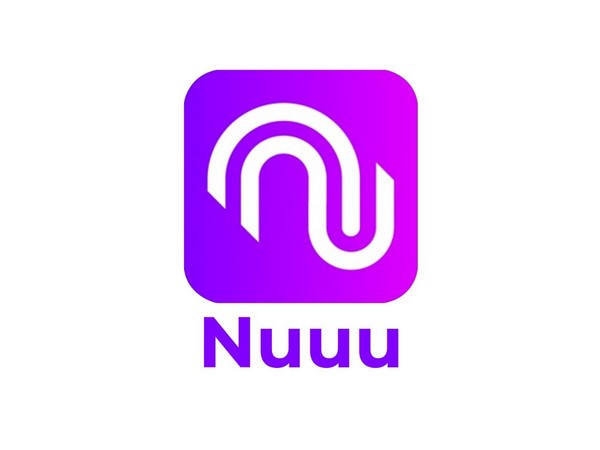 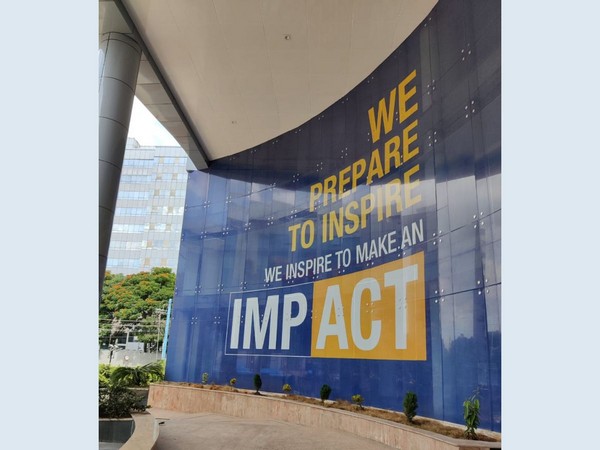 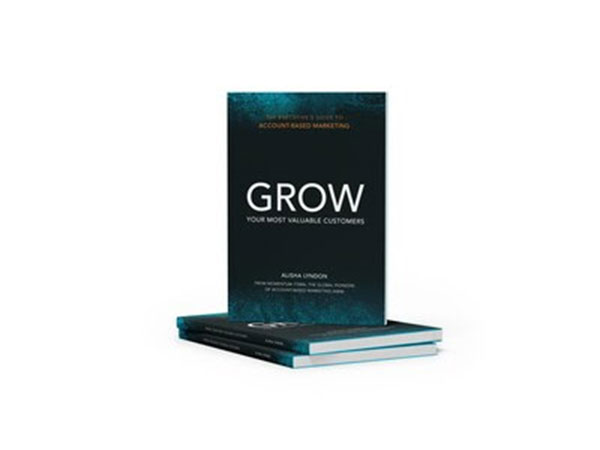 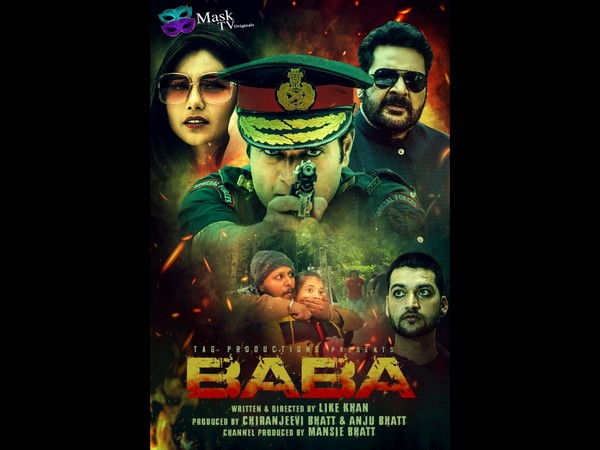 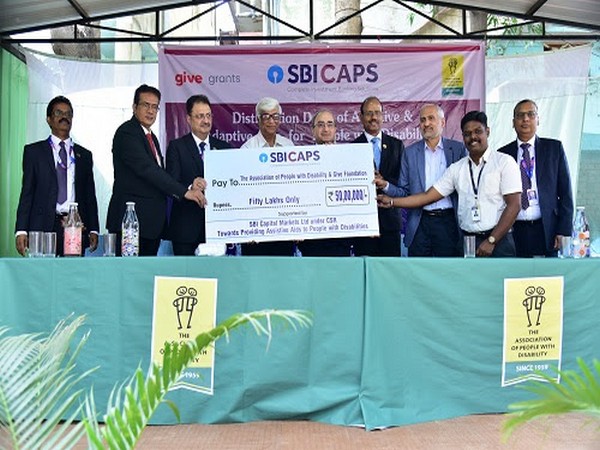 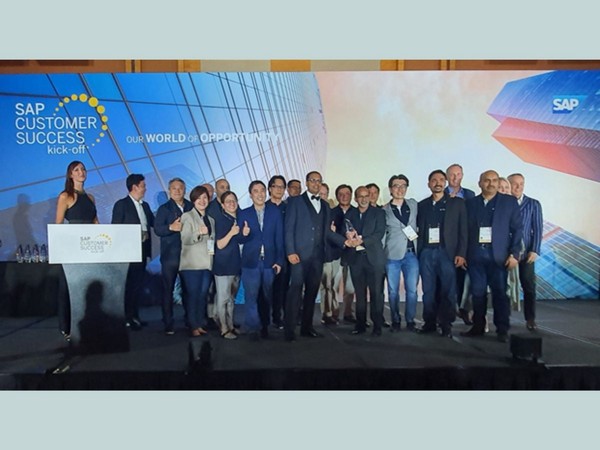 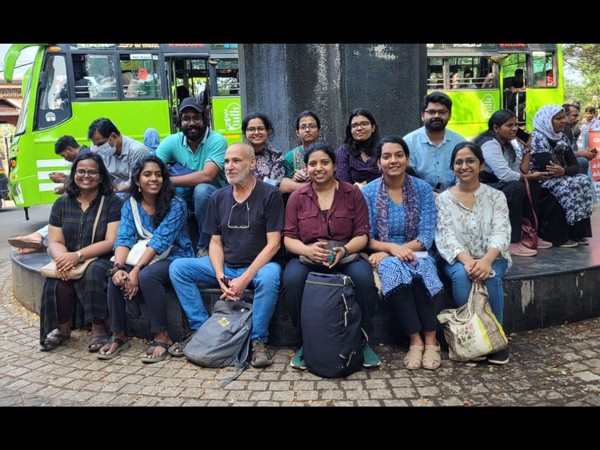 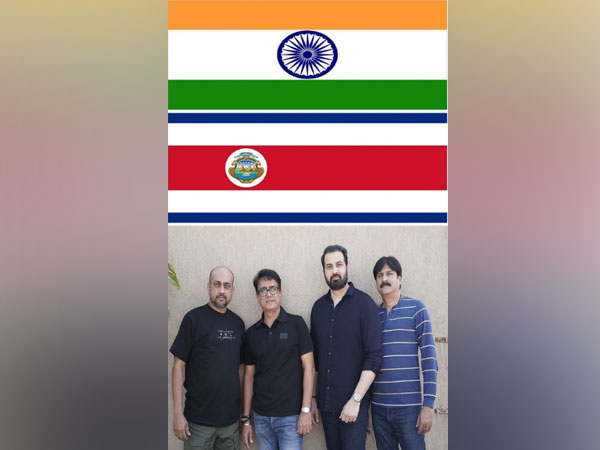