Mumbai (Maharashtra) [India], March 17 (ANI): After piquing the curiosity of viewers by dropping an intriguing trailer of the upcoming edge of the seat thriller 'Flight' starring Mohit Chadda, the makers have announced the new release date of the film as April 2.
Instead of its earlier slated March 19 release, the film will now come out on April 2, replacing Rohit Shetty's much-awaited movie 'Sooryavanshi' which was scheduled to release on this date earlier.
Another interesting fact about the much-anticipated film is that the trailer of 'Flight' was launched on the same date as Akshay Kumar-starrer 'Sooryavanshi's' trailer, with just a year's difference.
Dishing on what made the team postpone the release date of 'Flight', Chadda said, "Considering the overwhelming response we received for the trailer, we discussed with our team and came to a conclusion to shift the release date of Flight to a long weekend."
He added, "We want the audience to have the time of their lives when they go back to theatres to watch our film and what better time than to release it during the beginning and of next month?"
The actor-producer also shared that the film's trailer received an overwhelming response and said, "It has been a great experience so far. Our entire team was ecstatic when Mr Amitabh Bachchan sent his best wishes for the trailer. It was such an honour since we have grown up idolizing him."
"We wanted to reciprocate the same love from our fans by releasing Flight on a long weekend for them to enjoy. It would give them a chance to divulge in entertainment and relax from a stressful year while enjoying our movie on the big screen," concluded Chadda.
On March 2, the makers of the action-thriller had dropped the gripping trailer of the film.
The two-minute trailer is all things interesting as it showcases the story of a multi-millionaire Ranveer Malhotra (Chadda) who gets on board a private jet, only to find out that he has been kidnapped. It then follows the journey of the business tycoon who against all the odds, must face deadly obstacles on a plane to survive.
Soon after the trailer was released, several actors and movie critics including Amitabh Bachchan, Anupam Kher, Farah Khan Kunder, and Komal Nahta took to their Twitter handles to laud the trailer.
Sending best wishes on the first effort, Big B wrote, "An independent first effort .. Mohit Chaddha .. \film FLIGHT .. all my good wishes .. (along with folded hands emoticon)."

Kher too sent out best wishes for the release of the film and stated that the trailer of the movie seemed promising.
"Congratulations, good luck and best best wishes to @imohitc and team #Flight. May the film be a great success. The trailer looks very promising! Jai Ho!! Flight: Official Trailer | Mohit C | Suraj J | K Chadda | 19th March 202... https://youtu.be/i37xLxNM9pY via @YouTube." 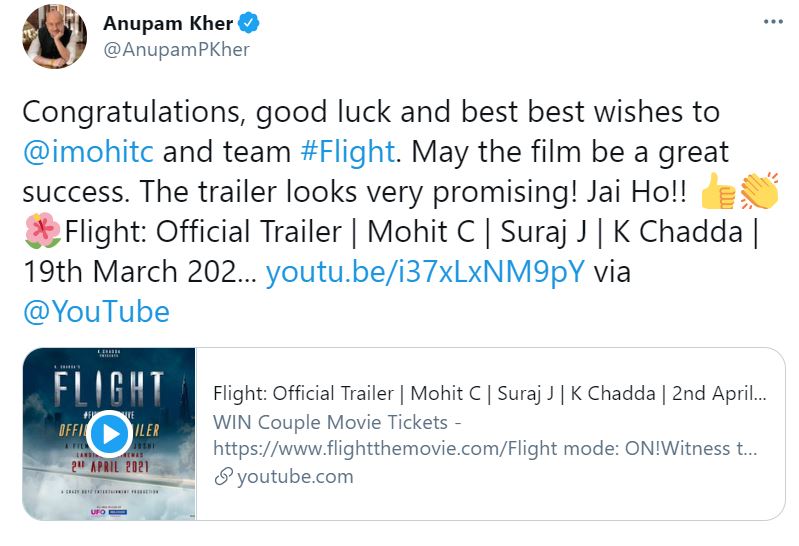 Posting the trailer on her handle, the 'Happy New Year' filmmaker Farah Khan took to Twitter and wrote, "Flight mode: On! Witness the ultimate fight to survive in Flight." 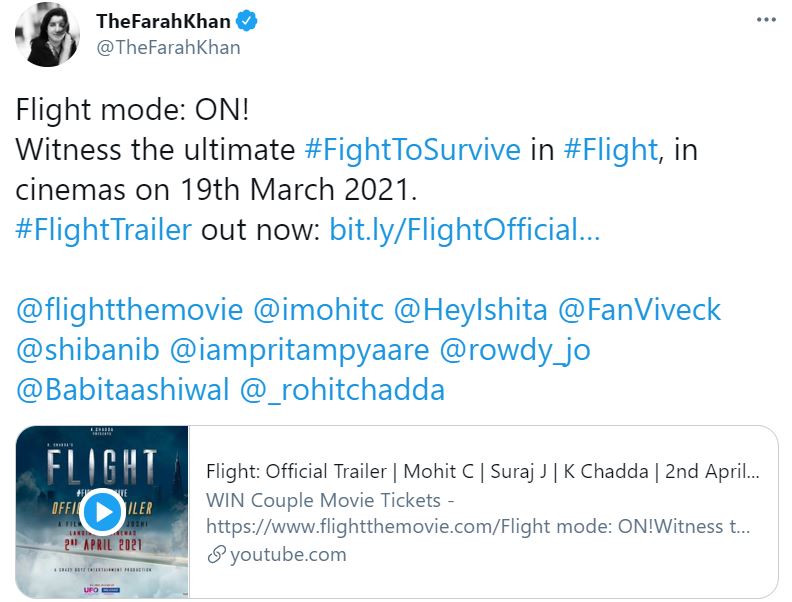 Film critic Komal Nahta posted the link of the trailer and tweeted, "Fasten your seatbelts and witness the ultimate fight to survive! Watch the man, Mohit Chadda in action." 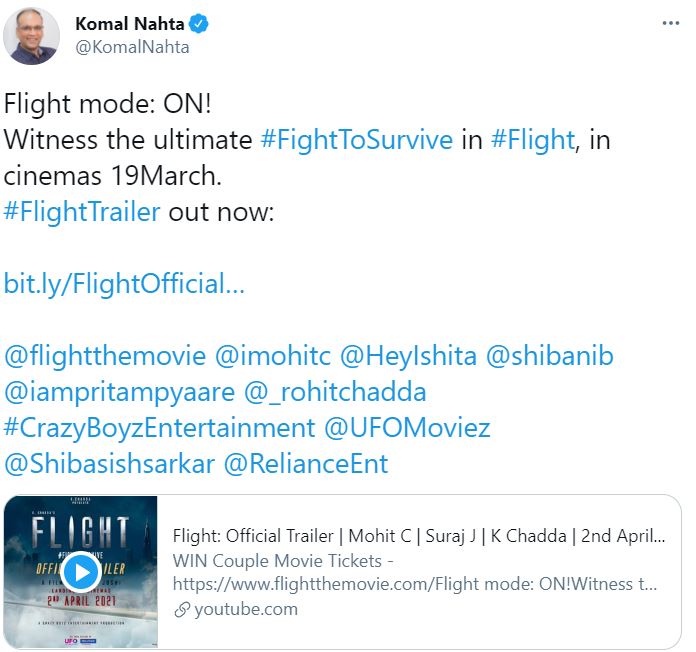 Helmed by debutant director Suraj Joshi, the film is being released by UFO Moviez and Reliance Entertainment. The film has been bankrolled by K. Chadda, Babita Ashiwal, Mohit Chadda, and Suraj Joshi.
Apart from Mohit, the movie also stars Pavan Malhotra, Zakir Hussain, Viveck Vaswani, Shibani Bedi in pivotal roles.
This story is provided by CrazyBoyz Entertainment Pvt Ltd. ANI will not be responsible in any way for the content of this article. (ANI) 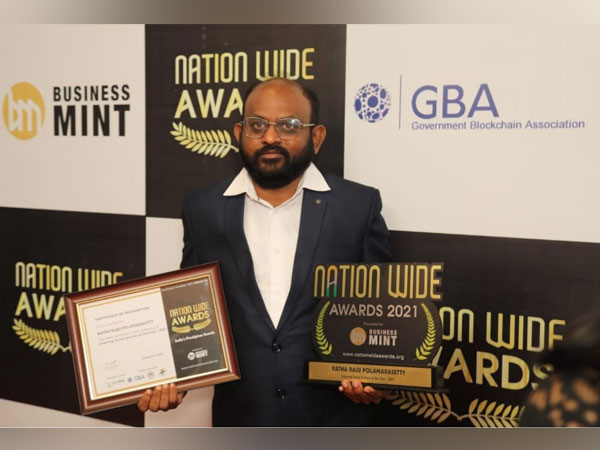 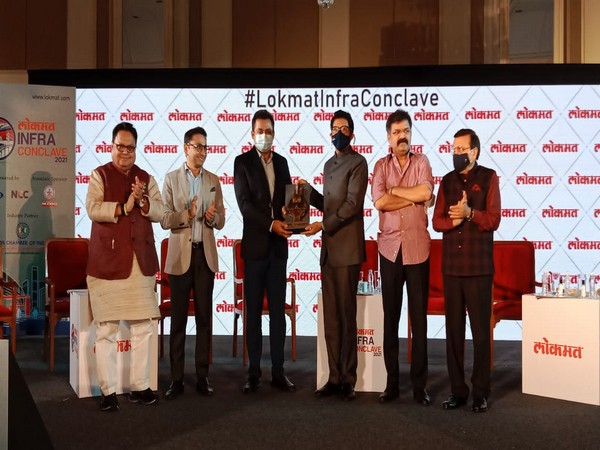 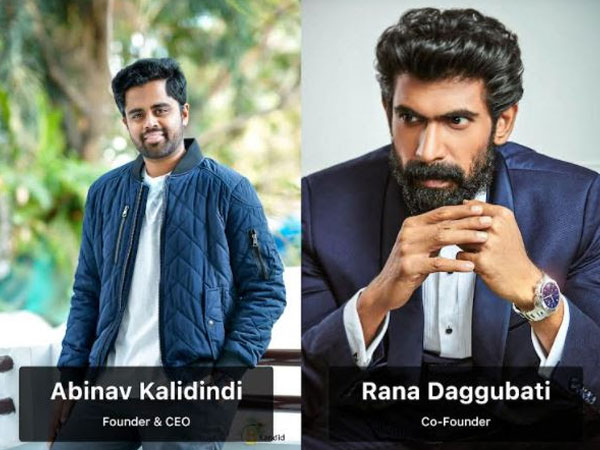 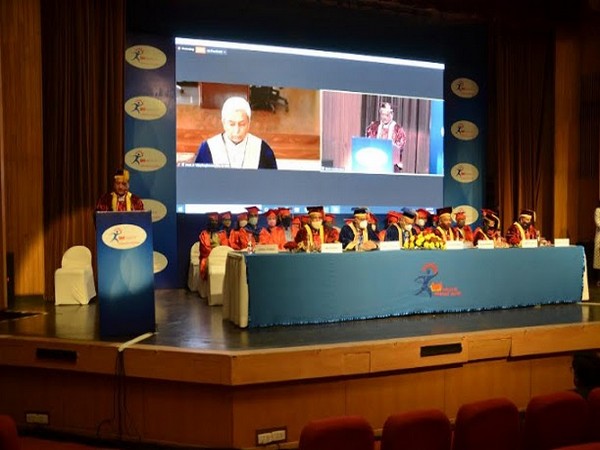 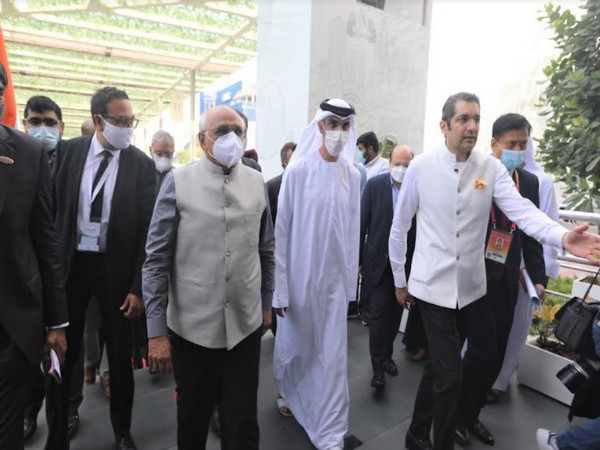 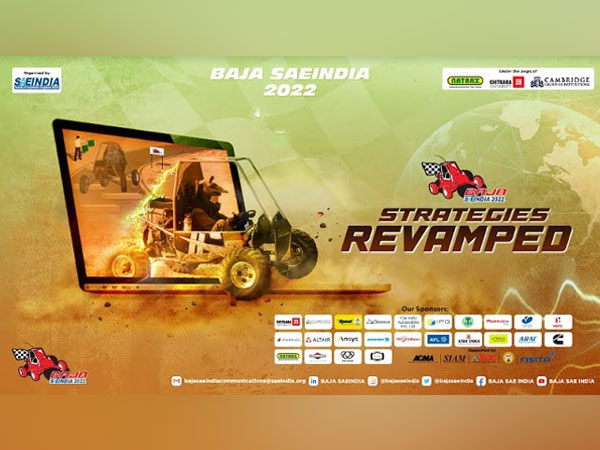 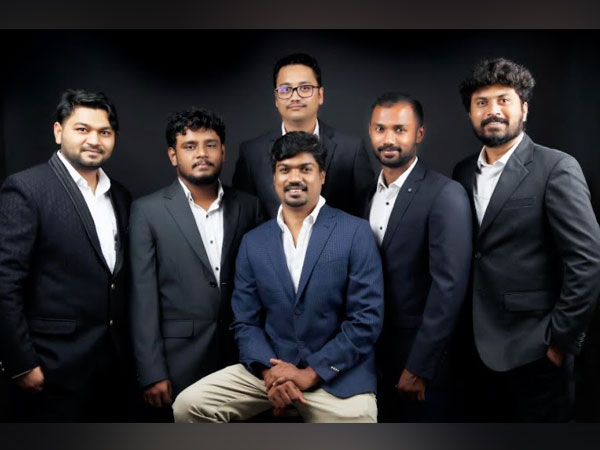 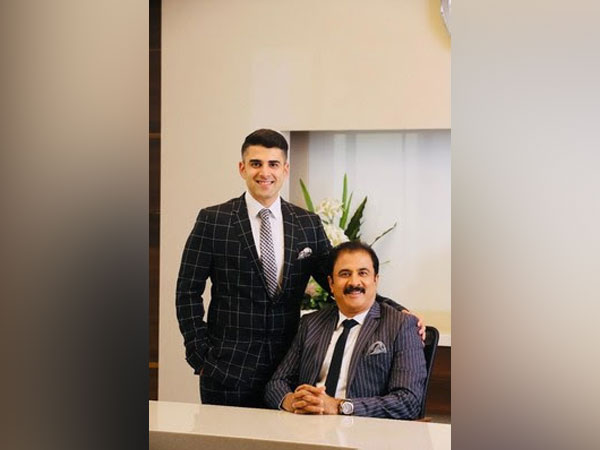