Sofia (Bulgaria), June 23: Bulgaria's coalition government led by KirilPetkov was ousted in a no-confidence vote in Parliament here on Wednesday.
In the 240-seat legislature, 123 deputies from the center-right GERB-UDF coalition (Citizens for European Development of Bulgaria and Union of Democratic Forces), the centrist Movement for Rights and Freedoms (DPS), the ultranationalist Revival party and the populist There Is Such A People (ITN) party voted against Petkov's government.
The motion required absolute majority support.
The no-confidence motion against the four-party coalition government was filed last Wednesday by GERB-UDF, the largest opposition force in Bulgaria's Parliament with 59 seats.
The move came just one week after the ITN leadership announced the party's exit from the ruling coalition.
Meanwhile, six of the 25 ITN lawmakers left the parliamentary group due to disagreement with this decision. They voted against the no-confidence motion.
Petkov's government was elected last December, backed by 134 members of Parliament (MPs) from Petkov's centrist We Continue the Change electoral alliance, the Bulgarian Socialist Party (BSP) for Bulgaria, the center-right Democratic Bulgaria electoral alliance and ITN.
This was the first successful no-confidence motion against a government in Bulgaria since the adoption of the country's Constitution in 1991.
Under the Constitution, Petkov shall hand in his government's resignation.
However, the parliamentary group of Petkov's We Continue the Change, which has 67 seats in Parliament, will be given another chance to stay in power, because following consultations with the parliamentary groups, the country's president shall appoint the prime minister-designate nominated by the party holding the highest number of seats in the National Assembly to form a government.
Should the prime minister-designate fail to form a government within seven days, the president shall entrust this task to a prime minister-designate nominated by the second largest parliamentary group.
Should the new prime minister-designate also fail to form a government, the president shall entrust the task to a prime minister-designate nominated by one of the minor parliamentary groups.
And should no agreement on the formation of a government be reached, the president shall appoint a caretaker government, dissolve the National Assembly and schedule new elections.
Source: Xinhua 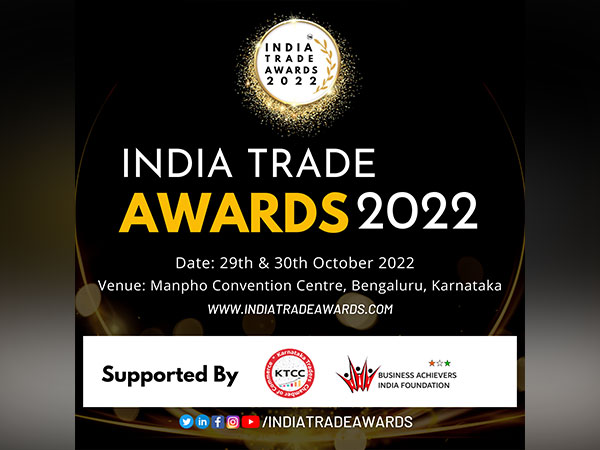 New Delhi [India], June 29 (ANI/SRV): The most awaited India Trade Awards are to be held on October 29 and 30, 2022 at Manpho Convention Centre, Bengaluru, Karnataka. The event is to be held from 11 am to 7 pm, said Abdul Musaddiq, Managing Director of the Asian Arab Trade Chamber of Commerce. 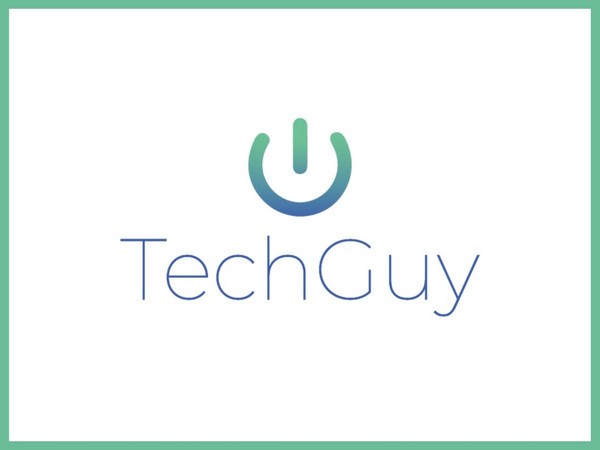 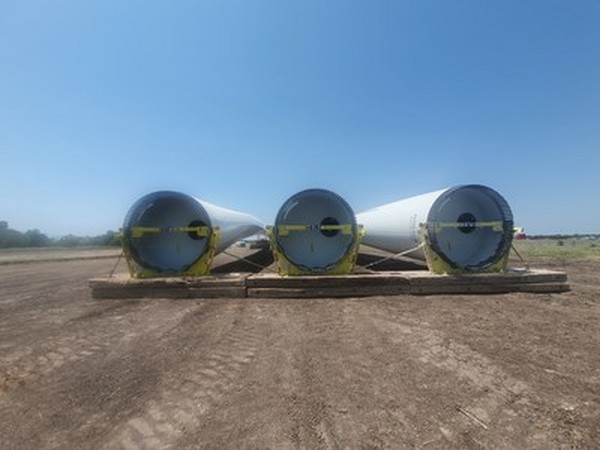 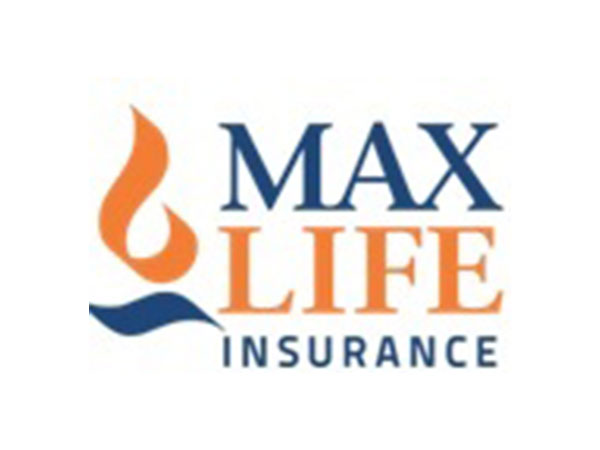 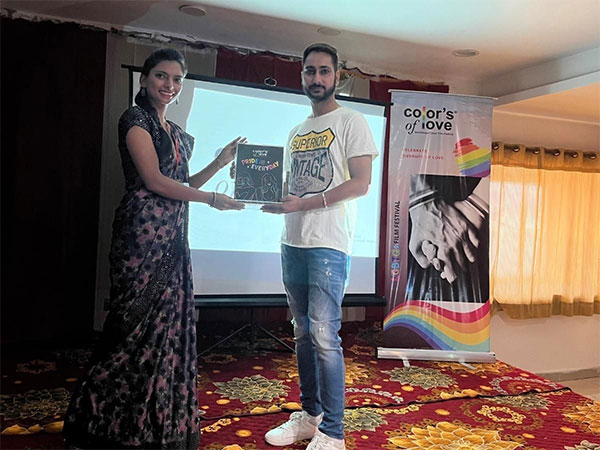 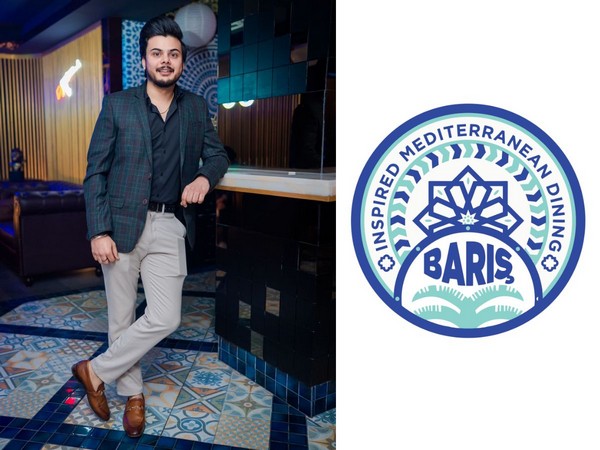 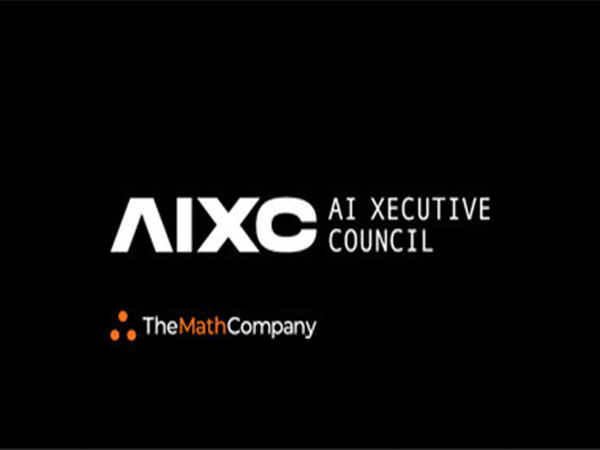 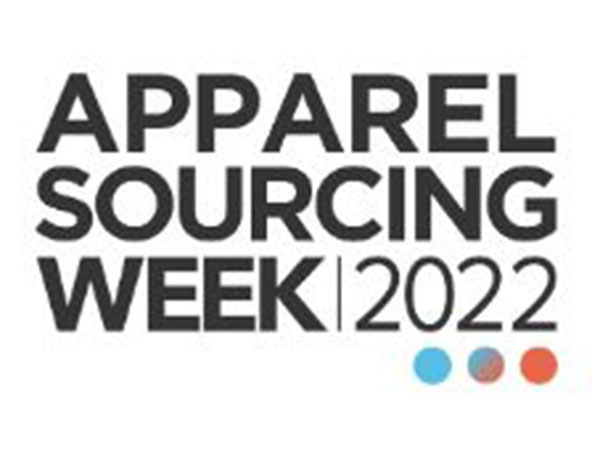 International and Domestic manufacturers and exporters from 15 countries to showcase latest in apparel, textile and fashion industry innovations at ASW 2022