Pune (Maharashtra) [India], November 29 (ANI/BusinessWire India): Micro SME focused fintech startup 4Fin has announced that it has raised strategic seed funding of USD 1M.
The Pune headquartered startup had earlier raised USD 1.1M in its pre-seed round.
The company announced that the funds raised would be primarily used for disbursing loans through its lending arm, for which the entity has recently got an NBFC registration* from RBI.
Over the last few quarters, 4Fin's tech arm has developed lending software platforms. They have managed to tap in various leading Banks and NBFCs for their tech-stacks. The lending solutions being offered include loan origination system (LOS), loan management system (LMS), debt services management, AI-based algorithms for credit assessment, and e-stack for end-to-end automated processing.
For its lending business, the company intends to extend loans to MSMEs. The company believes it is suitably poised to ride the pent-up demand wave with its personalized offerings in this space. Nearly 80 per cent of the total MSMEs in India lack formal access to loans. The NBFC licence will allow the company to bridge the credit gap by offering loans with minimal documentation.
To provide strategic focus to its journey, 4Fin recently announced the creation of an Advisory Board. It includes names of industry veterans like Bharat Sharma, Hemant Jain & Nitish Nagori. While Bharat has served as a Senior Banker with 25 years of experience in asset as well as liability functions, Hemant comes in with 20+ years of industry experience in technology space, both in India and abroad. Nitish has 25+ years of banking experience in Retail Asset & Lending Verticals across major Banks.
This story is provided by BusinessWire India. ANI will not be responsible in any way for the content of this article. (ANI/BusinessWire India) 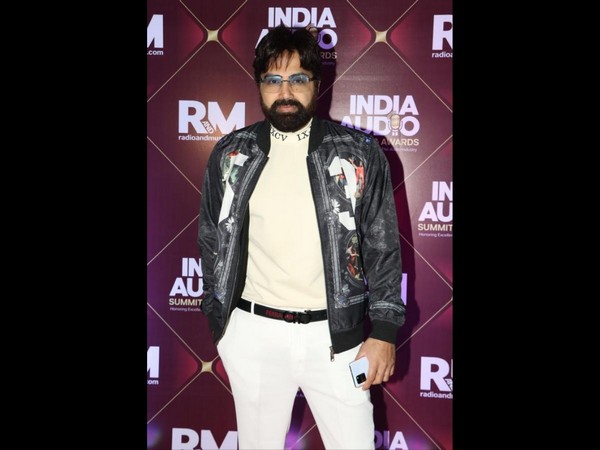 Mumbai (Maharashtra) [India], January 31 (ANI/PNN): The documentary Battle of Swaraj by filmmaker Sujoy Mukherjee has been making waves on the internet lately. The film won the Honourable Jury Award at Mumbai Shorts International Film Fest for Best Documentary film. Sujoy Mukherjee is known for his award-winning film Ab Mujhe Udnaa Hai, which is streaming on Disney plus Hotstar and now, his documentary Battle of Swaraj is garnering attention from all corners. 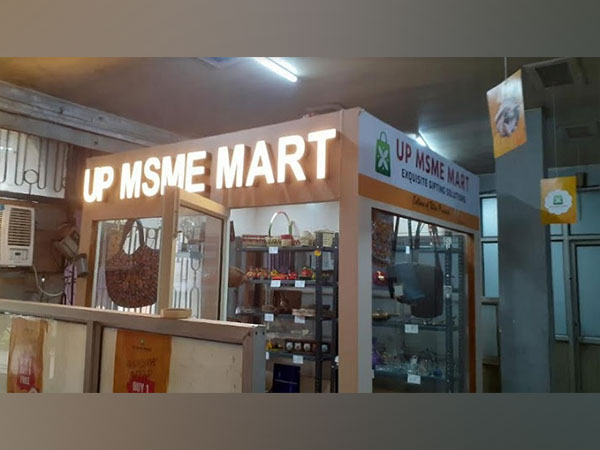 UP MSME Mart, Promoted by UPICON launches its second store in Noida 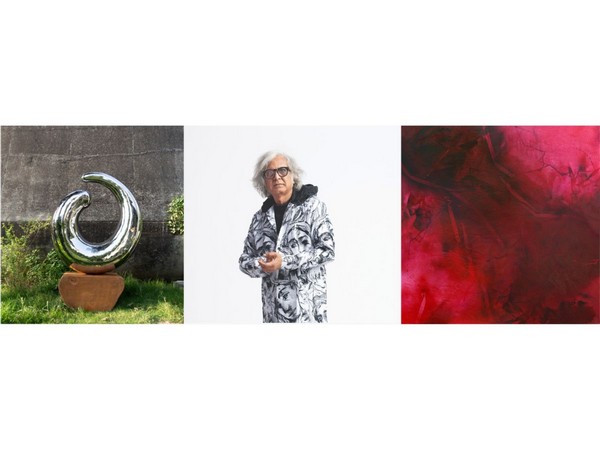 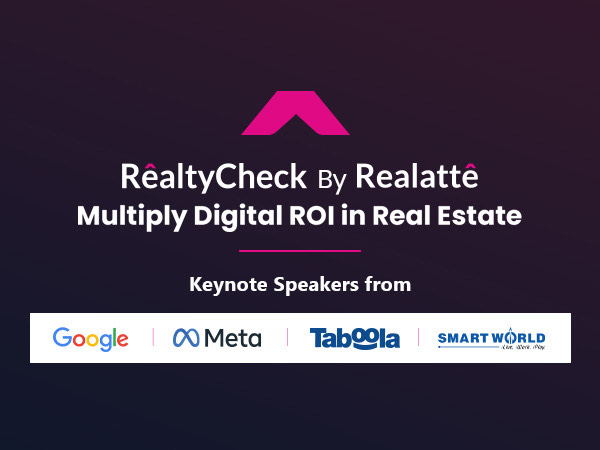 RealtyCheck; a one-of-a-kind real-estate summit by Realatte brings Meta, Google, and Taboola under one roof 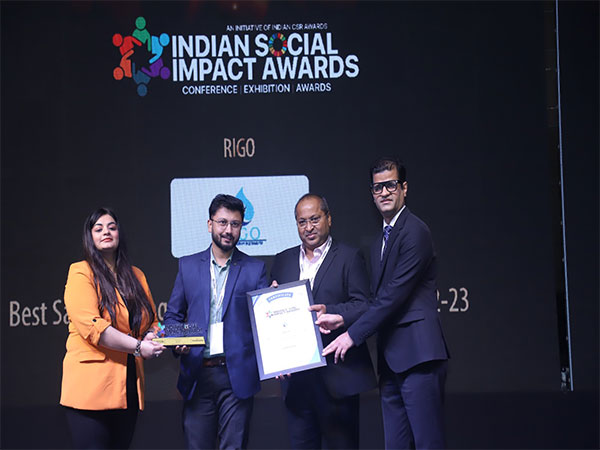 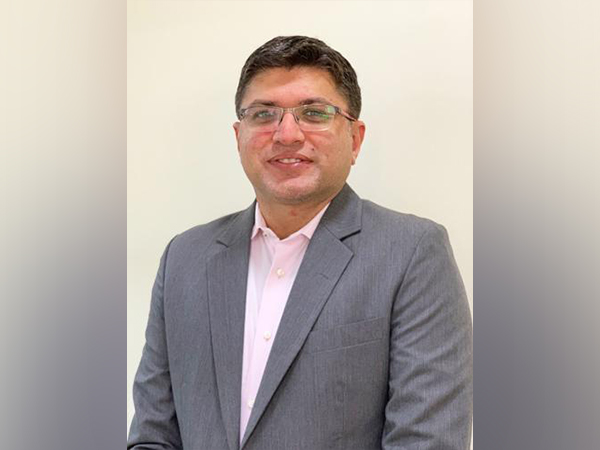 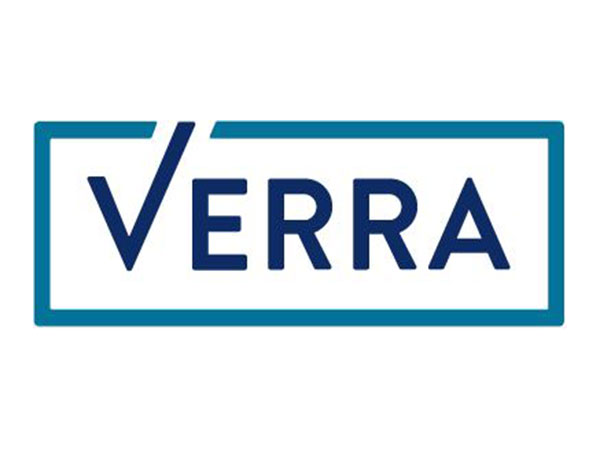 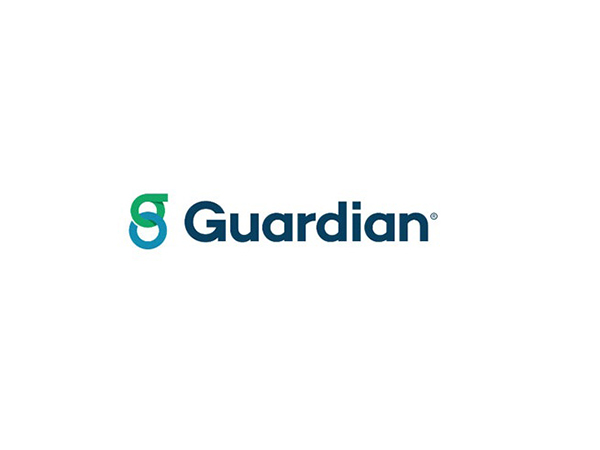 Guardian Recognized as Great Place to Work in India - 2023