New Delhi, Jan 03 (ANI): According to a study, when smokers- who are trying to quit- are allowed to regulate their nicotine intake, it helps them kick the habit. In the first study to tailor nicotine dosing based on smokers’ choices while trying to quit, the results suggest that most smokers who use stop-smoking medications can easily tolerate doses that are four times higher than those normally recommended. Participants of the study were advised to continue to smoke as they desired throughout the pre-quit period, and were offered additional oral nicotine replacement therapies. The team found that: Of the 50 participants, 90 per cent progressed to at least three patches, while 72 per cent progressed to four patches. 82 per cent of participants achieved four weeks validated abstinence from smoking, and experienced no significant increase in withdrawal symptoms, including urges to smoke. Cigarette consumption, smoke intake and enjoyment of smoking declined significantly during the pre-quit period, and the intervention was rated as helpful and easy to adhere to. During the pre-quit period, the number of cigarettes smoked per day reduced significantly from 20/day at the start to 6/day by the quit date. The number of adverse effects increased as patch dose increased. The most common of these were nausea, followed by vomiting, but were mainly mild and well tolerated. Two participants rated their adverse effects as ‘severe’, both at the 63mg dose. One reported headaches, nausea and feeling faint; the other experienced nausea and blurry vision. Both reduced their dose back to 42mg/day. Only 6 per cent of participants dropped out of treatment and none dropped out because of patch side effects. 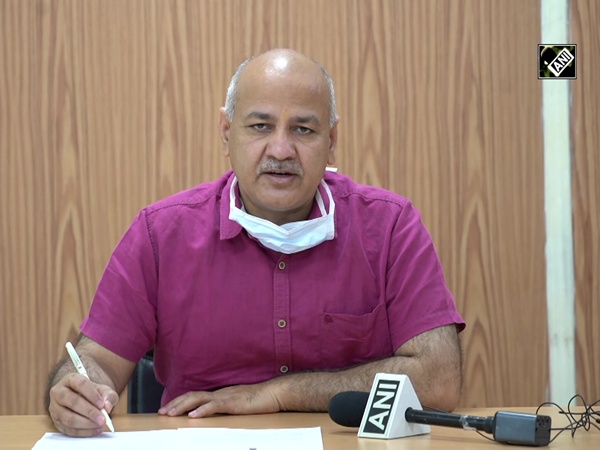 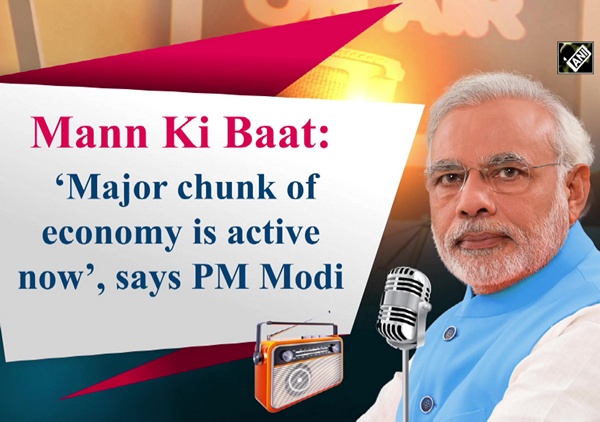