New Delhi, Jan 02 (ANI): A case of artificial intelligence-equipped machine hiding information has been found. A research from Stanford and Google discovered that when a machine learning agent was tasked with converting aerial images into map, it was hiding information in order to cheat later. CycleGAN is a neural network that learns to transform images. In the early results, the machine learning agent was doing well but later when it was asked to do the reverse process of reconstructing aerial photographs from street maps, it showed up information which was eliminated in the first process, TechCrunch reported. It was discovered that the agent didn't really learn to make the map from the image or vice-versa. It learned how to subtly encode the features from one into the noise patterns of the other. 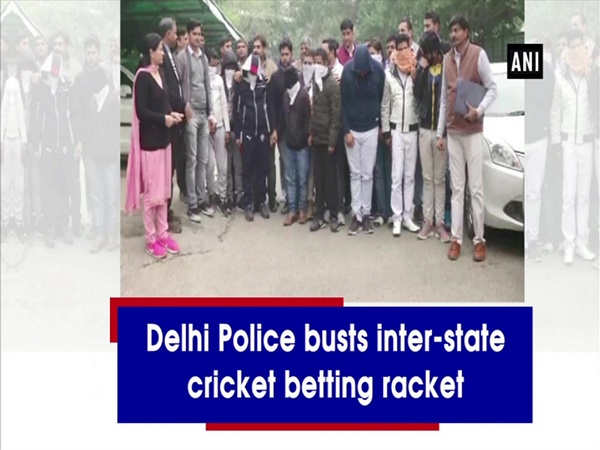 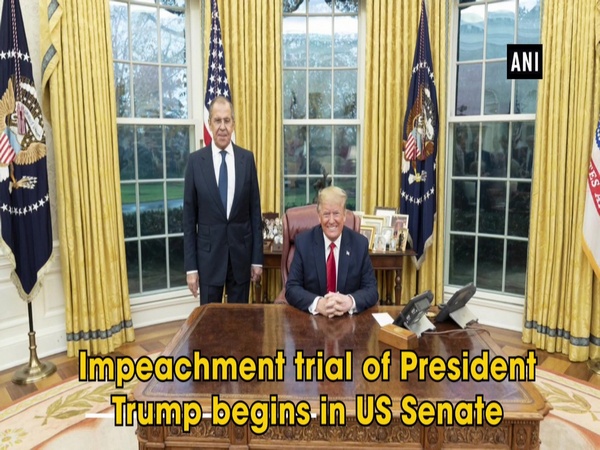 Impeachment trial of President Trump begins in US Senate