Moscow (Russia) August 17: Russian businessman Mikhail Prokhorov has signed a deal to sell the Brooklyn Nets basketball team to Canadian billionaire Joseph Tsai, the press service of the North American National Basketball Association (NBA) reported.
Last year, the Canadian entrepreneur already bought 49% of the Brooklyn Nets' shares for $1 billion. This August saw him buying up the remaining 51% from 54-year old Prokhorov, paying a whopping $1.35 billion in accordance with the agreement inked along with the last year's deal (Tsai has secured the right to acquire the rest of the shares before the 2021-2022 season). The Nets strengthened their ranks in the offseason, signing NBA champions Kevin Durant and Kyrie Irving in a remarkable free agent deal.
The New York Times reported that the overall deal hit $2.35 billion, a record for the sports industry. Previously, the record was set at $2.2 billion, David Tepper paid this amount to buy the NFL's Carolina Panthers, while Tillman Fertitta signed a contract worth the same amount to gain ownership of the NBA's Houston Rockets.
Russian billionaire and former presidential candidate Prokhorov, 53, bought the then New Jersey Nets in 2010 and 45% of the shares in Barclays Center for $223 million and later relocated the club to Brooklyn, which has a large Russian-speaking population.
He owned 80% of the Brooklyn Nets and 45% of Barclays Center until December 2015, when he gained full control of the team and the sports arena. According to Bloomberg reports at that time, the Russian tycoon paid an additional $875 million in December 2015 for the club and $825 million for Barclays Center.
Fifty-five-year old Tsai is one of the founders and executive vice chairman of Alibaba Group. The Internet holding manages such marketplaces as Aliexpress, Tmall.com, Taobao.com. The Forbes estimate his net worth at $9.9 billion.
Prokhorov's comments on the deal
The National Basketball Association (NBA) Brooklyn Nets team has never been in better condition than now, Russian businessman, billionaire and former owner of the Brooklyn Nets Mikhail Prokhorov claimed.
"It has been an honor and a joy to open Barclays Center, bring the Nets to Brooklyn, and watch them grow strong roots in the community while cultivating global appeal. The team is in a better place today than ever before and I know that Joe will build on that success, while continuing to deliver the guest experience at Barclays Center that our fans, employees, and colleagues in the industry enjoy," the NBA quoted Prokhorov as saying.
Source: Tass News 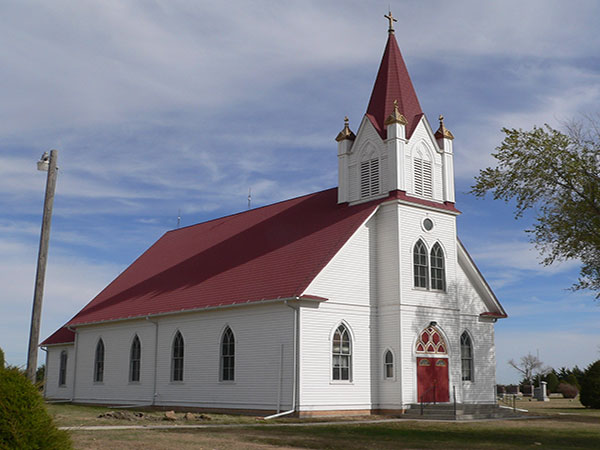 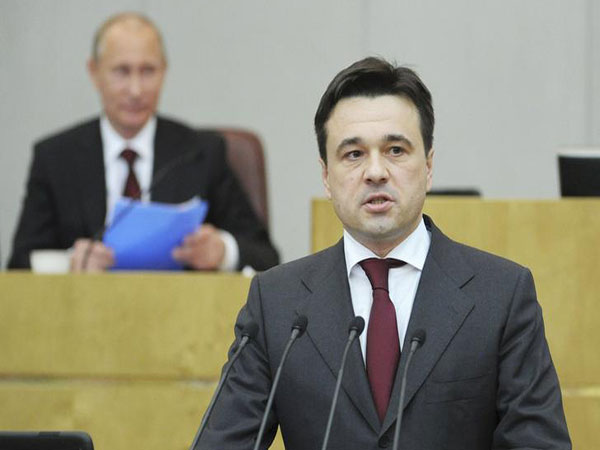 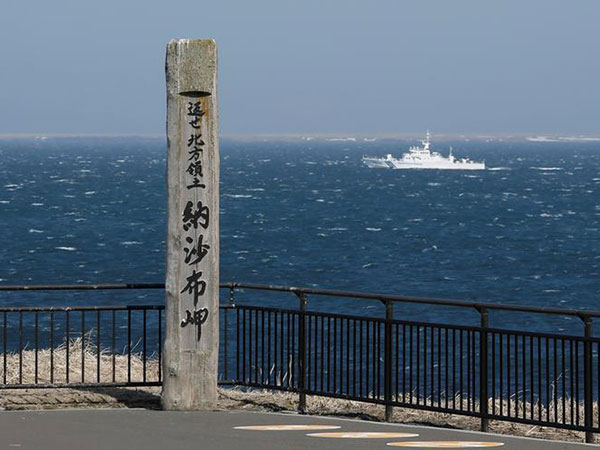 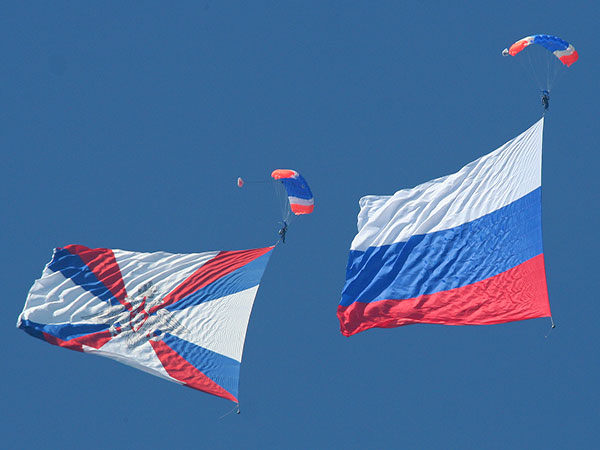 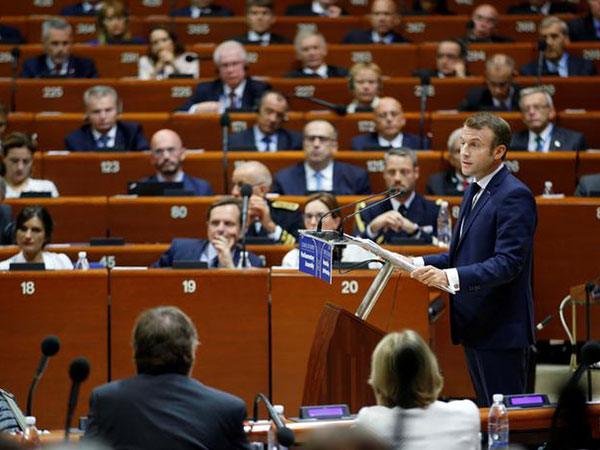 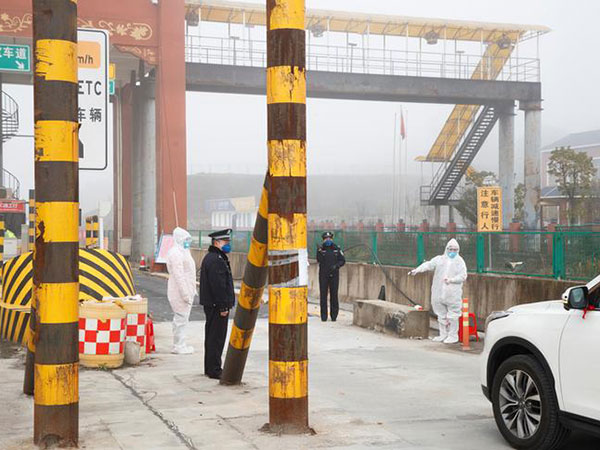