Mumbai (Maharashtra) [India], January 24 (ANI/NewsVoir): On the 22nd of January Actress Jacqueline Fernandez unveiled the invitation for the Dadasaheb Phalke International Film Festival Awards 2023 at a Press Conference. The event held at Taj Lands End was attended by notable personalities from the Film and Television Industry as well as representatives from Indian state tourism.
DPIFF is all set to host its annual award ceremony to celebrate the rich heritage of Indian cinema, and the Press Conference hosted by actor Sharman Joshi gave attendees a glimpse at the wonderful splendour to come. Jacqueline Fernandez elegantly revealed the illustrious invitation which has been curated specially by Izzhaar, the invitation and gift maestros who pride themselves in creating customizable curios that bring joy to the receiver.
Celebrated actress Jacqueline Fernandez has had an outstanding career, beginning her journey as a television reporter and quickly stepping into the modeling world. She shot to fame in 2006, when she was crowned the winner of the Miss Universe Sri Lanka pageant. She debuted in Bollywood in 2009 with the film Aladdin, and subsequently received acclaim for commercial successes such as Murder 2 and Housefull 2. Aside from being a fan favourite for her alluring appearance and charming acting skills, she is also an exceptional dancer who has won hearts with every twirl and pirouette. DPIFF was honoured to have the estimable actress unveil the invitation at the Press Conference.
As the official Invitation Partner for DPIFF 2023, Izzhaar marries heritage with innovation, taking traditional and antique concepts and blending them creatively with inspiration taken from current trends. The brand is known for its outstanding ability to create sustainable products that bring happiness to both the recipient and the environment. The mystical unicorn is the spirit animal of Izzhaar, representing legendary elegance that aligns perfectly with the history and vision of Dadasaheb Phalke International Film Festival.
For 2023, DPIFF has endeavoured to embark on a journey through the annals of the silver screen, aiming to highlight the theme of Cinematic Tourism. The prestigious platform plans to honour the diversity of India with an evening of revelry that will feature cultural splendour from all corners of the nation, while saluting the spectacular talent of the land. Dadasaheb Phalke International Film Festival Awards 2023 under the support of Pradhanmantri Sangrahalaya will be held on the 20th of February, 2023 at Taj Land's End in Mumbai.
Dadasaheb Phalke International Film Festival is India's only independent international film festival, and it is on a mission to toast the work of aspiring, young, independent, and professional filmmakers. DPIFF aims to felicitate those artists of the film fraternity who have put in their hard work and have shown true promise, along with the dedication to excel. The mission, as always, is to cultivate and promote the art and science of film through education and cross-cultural awareness. The team believes that the medium of cinema as well as TV series are artforms that hold the power to bridge cultures and illuminate the universality of the human experience.
For more information on Dadasaheb Phalke International Film Festival Awards 2023, you may visit

This story has been provided by NewsVoir. ANI will not be responsible in any way for the content of this article. (ANI/NewsVoir)

Mumbai (Maharashtra) [India], January 31 (ANI/BusinessWire India): In order to keep pace with a rapidly changing business environment, professionals are increasingly using upskilling programme to learn new skills, fill in knowledge gaps, grow in their current jobs and future-proof their career opportunities. In a recent survey with learners in India - Emeritus - the global leader in world-class professional education, has gathered insights to determine the exact nature of how professional programmes help learners.

RoziHub: A Revolutionary Marketplace Platform For Professionals And MSMEs 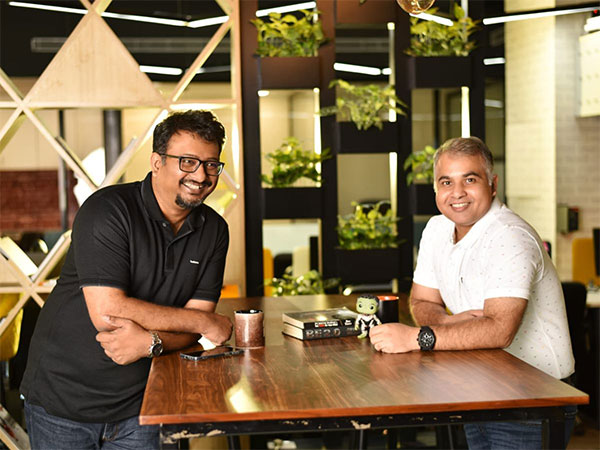 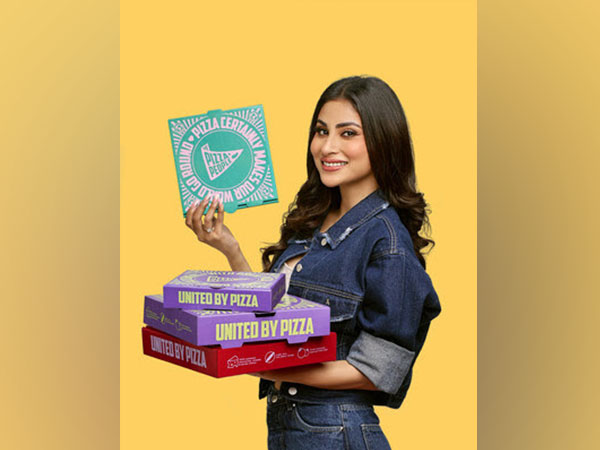 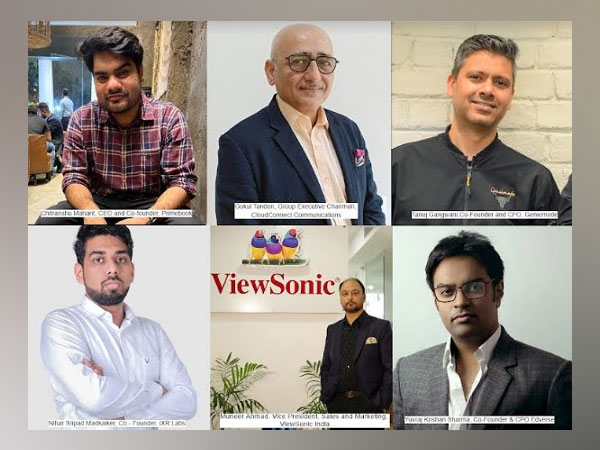 Tech, Taxes and Transformation, at the centre of pre-budget expectations across sectors