Male (Maldives), Aug 9: Several houses in Lh. Kurendhoo have been damaged due to floods caused by continuous rainfall.
The Maldives National Defense Force, MNDF said officers are active on the island and are attempting to recede flood waters caused due to heavy rainfall since the early hours of Saturday. Over 20 houses have been damaged in the floods, said MNDF.
Kurendhoo Council said some 26 households received damages including damages to possessions. While assistance has been provided to the families, sand bags are being placed around the homes to prevent further flooding, said the council.
The Meteorological Office has warned of severe weather conditions for the areas between HaaAlif and Noonu atoll.
Source: avas.mv 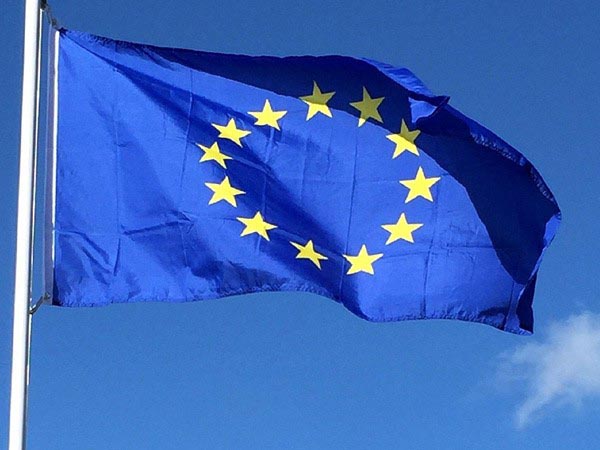 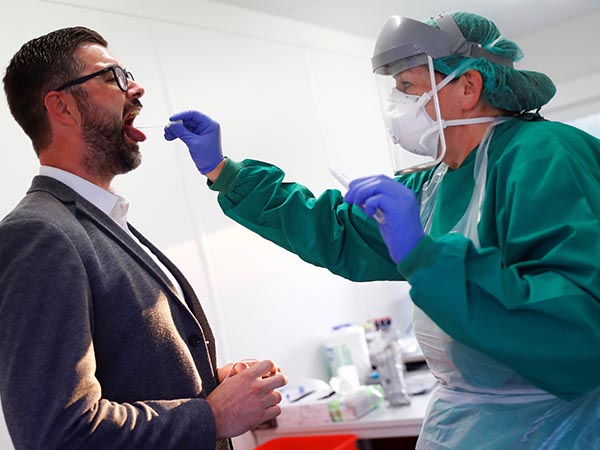