Geneva (Switzerland), November 21: World soccer governing body FIFA announced on Friday that its The Best awards ceremony is slated to take place on December 17.
FIFA said in its release that "In line with public health precautions and FIFA's guiding principle that health comes first, it has been decided that the awards ceremony will be held as a virtual event only."
The winners are voted for by the national team captains and coaches, 200 journalists, as well as an online ballot of fans. The voting will start on November 25 and end on December 9.
There are prizes for the best men's and women's player, coach, goalkeeper, best 11, best goal and best fans.
The original awards ceremony was postponed in September due to the Covid-19 pandemic.
Source: Xinhua 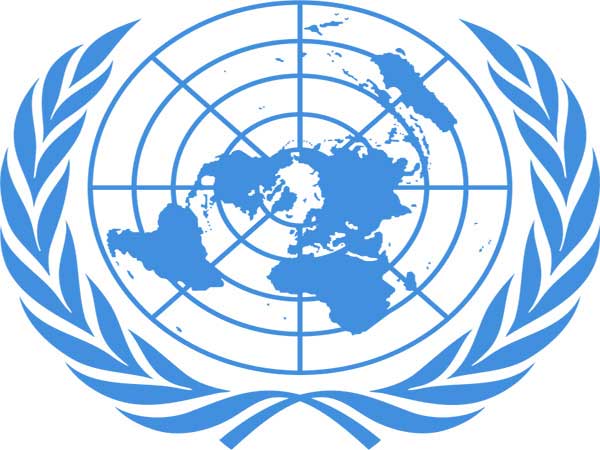 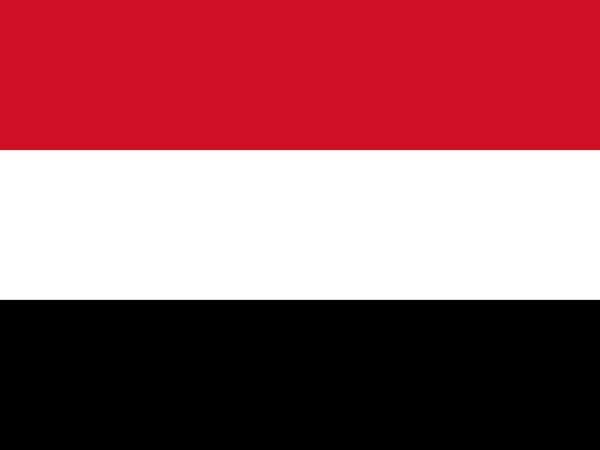 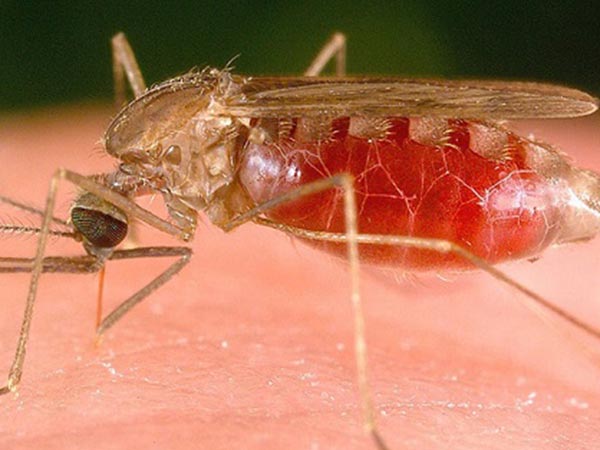 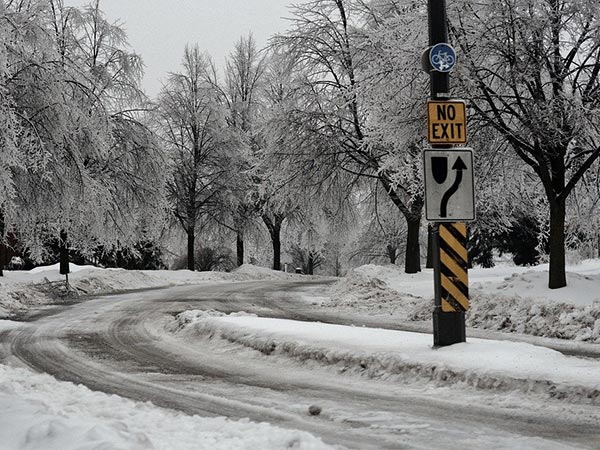 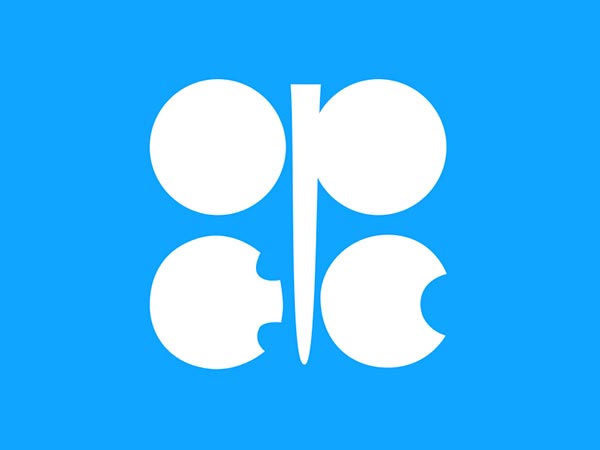 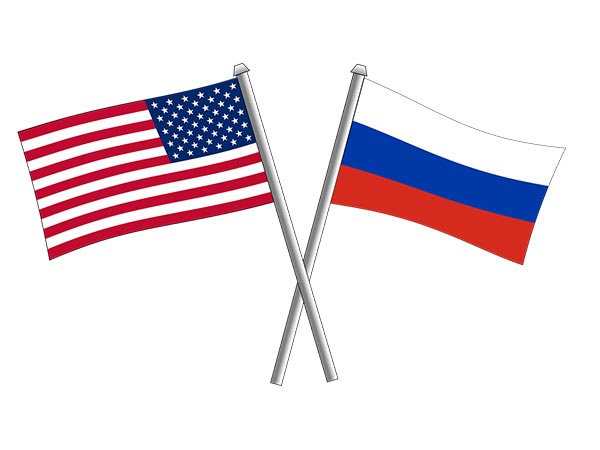 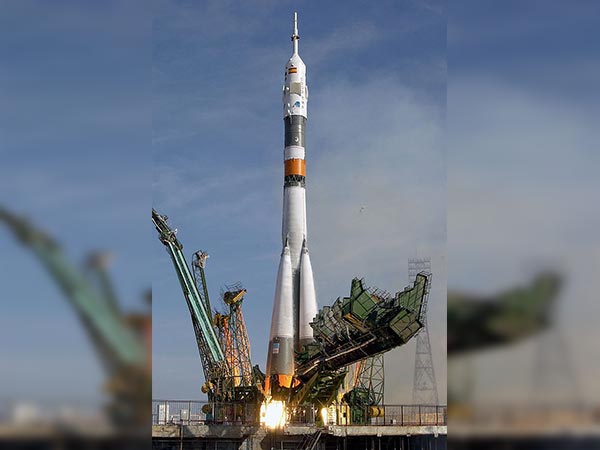