Hamburg (Germany) May 16: Astrid Kirchherr, a German-born photographer who captured some of the earliest images of the Beatles, has died. She was 81.
Kirchherr -- who is credited with helping shape the band's trend-setting visual style -- died on Tuesday in her native Hamburg, days before her 82nd birthday, her friend Kai-Uwe Franz told The Associated Press.
According to the German publication Die Zeit, she died of a "short, serious illness."
On Friday, Ringo Starr took to Twitter to pay tribute to Kirchherr, writing: "God bless Astrid a beautiful human being And she took great photos peace and love."
George Harrison's widow, Olivia Harrison, also honored Kirchherr, tweeting: "Astrid is and was the sweetest woman, so thoughtful and kind and talented, with an eye to capture a soul. Our family loved her and none more than George. I am truly saddened but honoured to have known her. Olivia #AstridKirchherr."
And Pete Best wrote: "Absolutely stunned to hear the news of Astrid passing. God bless you love. We shared some wonderful memories and the most amazing fun times. Condolences to family and friends, Pete (Petey)."
In 1960, Kirchherr -- a photographer's assistant in Hamburg and part of the local art scene -- was dating her then-boyfriend Klaus Voormann when he dropped in at a seedy club, the Kaiserkeller, and found himself mesmerized by a young British rock group: The five raw musicians from Liverpool had recently named themselves the Beatles. As she later recalled, Voormann then spent the next few days convincing Kirchherr to join him, a decision that profoundly changed her.
"It was like a merry-go-round in my head, they looked absolutely astonishing," Kirchherr later told Beatles biographer Bob Spitz. "My whole life changed in a couple of minutes. All I wanted was to be with them and to know them."
Kirchherr had dreamed of photographing "charismatic" men and found her ideal subjects in the Beatles, especially their bassist at the time, Stuart Sutcliffe, a gifted painter. They quickly fell in love, even though she spoke little English and he knew little German.
"Stuart was a very special person and he was miles ahead of everybody," she told NPR in 2010. "You know as far as intelligent and artistic feelings are concerned, he was miles ahead. So I learned a lot from him and because in the '60s we had a very strange attitude towards being young, towards sex, towards everything."
The Beatles in the early 1960s were nothing like the smiling superstars the world would soon know, and they seemed to have little in common with Kirchherr and her friends, young existentialists dubbed "Exies" by John Lennon. The rock group favored black leather and greased-back hair and gave wild, marathon performances. The James Dean lookalike Best was the Beatles' drummer, and Paul McCartney was playing guitar, along with Lennon and Harrison. (Best was replaced in 1962 by Ringo Starr, and McCartney moved over to bass when Sutcliffe left and became engaged to Kirchherr).
Kirchherr was liked and trusted by all of them, and her photographs captured a group still more interested in looking cool and "tough" than in being lovable. She took indelible black-and-white portraits, including John, Paul and George in leather and cowboy boots on a rooftop; all five with their instruments on an abandoned truck; and a moody close-up of John in an open fairground with Sutcliffe looming like a ghost in the back. Self-portraits captured Kirchherr's own distinctive looks -- her high cheekbones and closely cut blonde hair.
She also had an indirect influence on the Beatles' transformation. The collarless jackets the Beatles favored in the early days of Beatlemania were inspired by Kirchherr's wardrobe; Sutcliffe, who was around the same height as she, had begun wearing her collarless tops. Meanwhile, Voormann had been so self-conscious about his large ears that he grew his hair long to cover them. Kirchherr loved his new style, what became the Beatles "mop top" -- hair brushed forward, without gel, a look favored by other young German artists -- and Sutcliffe soon wore his hair that way. The others, after some resistance, followed along.
Her love affair with Sutcliffe was tragically brief. Sutcliffe collapsed and died of a cerebral hemorrhage in April 1962, at age 21. Kirchherr later married twice, including to the British drummer Gibson Kemp. Both marriages ended in divorce, and she would long say that she never got over Sutcliffe's death.
"He was, and still is, the love of my life," she told NPR in 2010. "I never, ever -- and I was married a couple of times -- met another man who was so fascinating, so beautiful, and so soft and well-mannered. You name it and that he was, and such a gifted artist."
Over the decades following Sutcliffe's death, Kirchherr worked as a freelance photographer and an interior designer, among other jobs, and in recent years helped run a photography shop in Hamburg.
Meanwhile, as for Kirchherr's Beatles photographs, they have been exhibited around the world, including at the Rock and Roll Hall of Fame in Cleveland. And in the 1994 movie "Backbeat," for which she served as a consultant, Kirchherr was played by Sheryl Lee and Sutcliffe by Stephen Dorff.
Source: Fox News 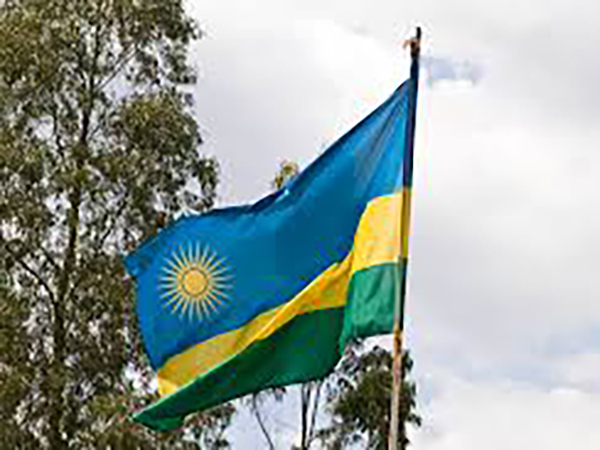 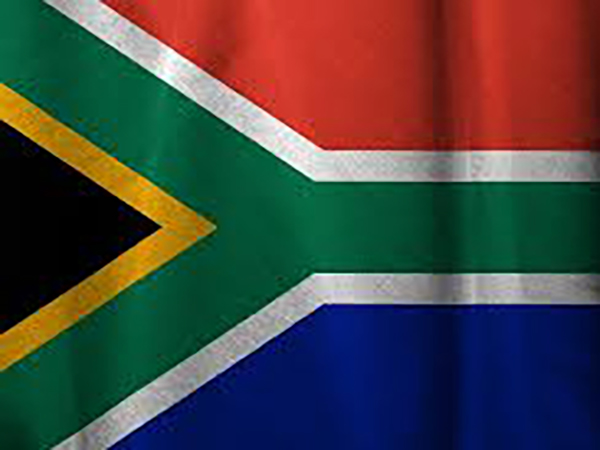 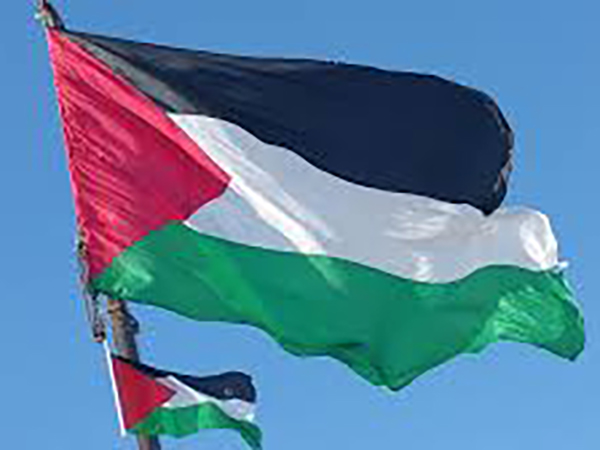 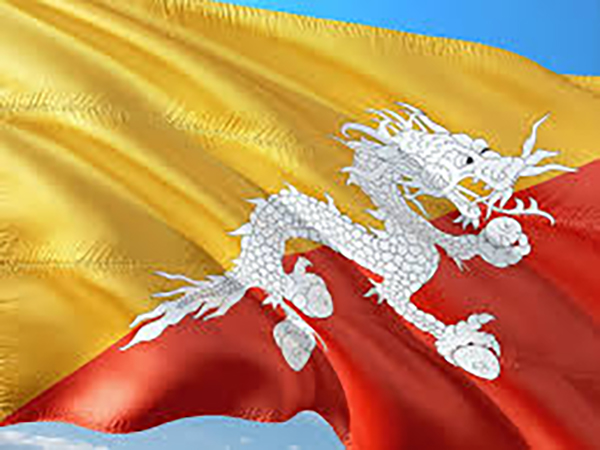 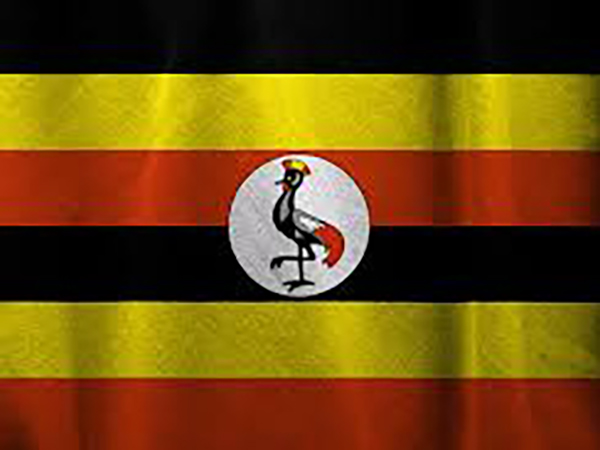 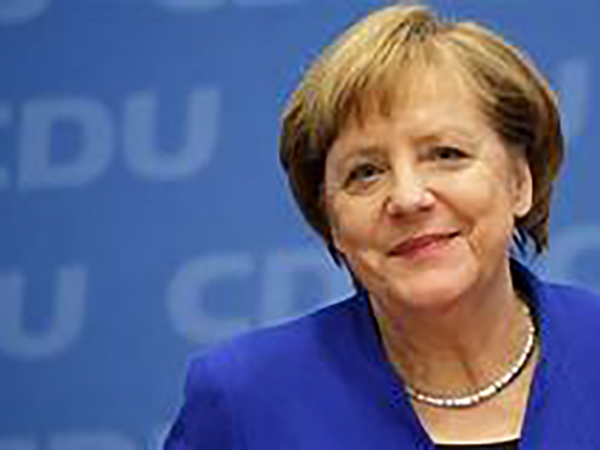 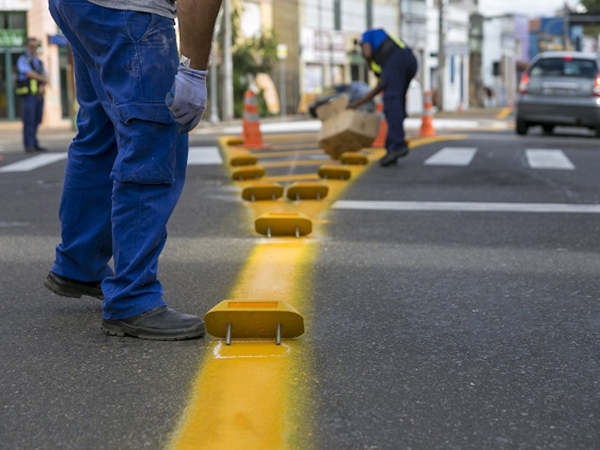 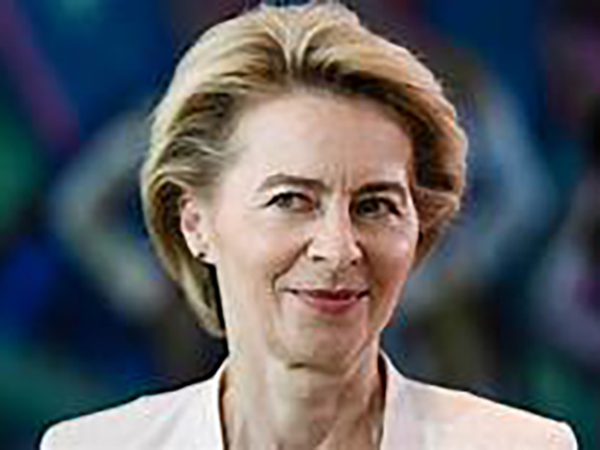